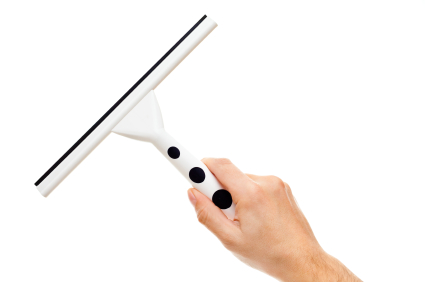 The fact is, we don’t know much about that and there are too many variables to be able to test this properly.

What we know for sure:

What we seem to be pretty sure about:

From the thread itself:

The current orthodox belief is to claim that Google evaluates your site’s broad online presence, and social media plays some part in it: it confirms to Google that yours is an authority site. This sounds about right. Nothing more specific can be said about social media’s use in rankings at this stage.

My personal experience suggests that the impact of social media on organic Google rankings is minimal at best, though it may well increase in the future. I observe many sites closely, and I have not found that launching a social media campaign for a site and carrying it on for months visibly increases a site’s rankings.

No reading list for today’s Q&A because all we have is mostly rumor!