Social media site Twitter is known for many things. A unique live search algorithm that was the first to really utilize the concept. A format of low-word count quick thoughts great for sharing links or quickly updating friends. A place where celebrities can actually run their own social media profiles instead of relying on someone paid to do it on their behalf (often with interesting, or controversial, results).

Perhaps the most notorious element of Twitter is their hashtag system. One that has been adopted by other sites like Google+ and Pinterest. People even use it to provide context or humor on Facebook, despite the inability of the site to read it as an active link.

Hashtags have become a part of popular culture. But where did they come from? What are the origins of this clever little sorting tool that has become a social media standard? 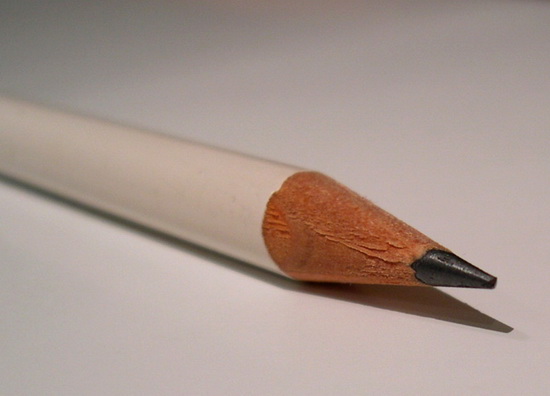 For those who don’t know, the official father of the hashtag is Chris Messina. While you might not know who he is, there is no doubt you have used more of his creations or project results than just the hashtag.

A UX designer now working for Google, he has also worked for Flock and Mozilla, among other companies. Most recently, he was a developer for Google+. Which would explain why hashtags were introduced to the social media site last year, as well as live search. With the creator on board with the company, it seems perfectly logical that they would utilize his most popular invention. 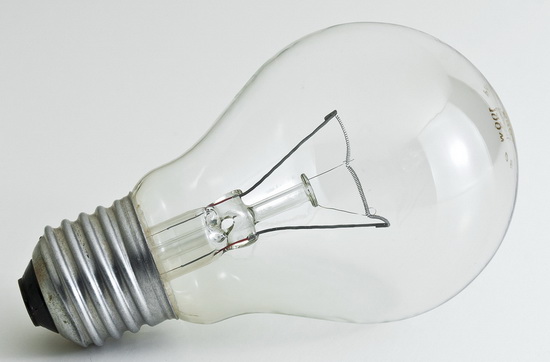 The creation of the hashtag itself came about after users of the early Twitter started complaining. According to them, it was very difficult to sort or search groups. This was a problem made worse by Twitter being one of the first major mobile friendly sites. While this was a great step in the world of mobile web technology on a more social level, it meant some changes to the way people used it had to change (read this article on the history and basics of Twitter to get more idea courtesy of DirJournal).

Instead of developing a whole new system for the site at large, Messina came up with the brilliant idea of putting the tracking tool into the tweet itself. This created new ‘mini-groups’ through each track, represented by the #hashtag. By adding that single character, he made an entirely new way to sort content.

At the time, trending topics could also be managed through the old tracking feature, creating larger groups through the internal search engine itself. It was a very simple solution to what could have been an entire site overhaul. 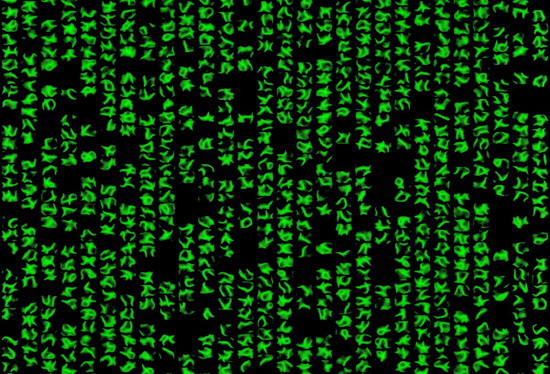 To say that hashtags caught on would be a massive understatement. They are everywhere, a cultural icon that have changed the way we use social media. Which is a trend we are sure to see continuing, thanks to the highly effective nature of the tagging system itself.

How do you use hashtags in your social networking? What sites do you think will adopt it in the future? Let us know in the comments.