The Beauty of Marketing on Pinterest: Numbers and Examples

When Pinterest became fairly known, it was impossible to suspect the impact it would have on the social sphere. Now, a few years later, it has become the fastest growing social network in history. Integration with websites is common place, brands have adopted it as their new go-to marketing platform, and the userbase keeps on growing.

If you want to see the power behind Pinterest traffic, you only have to look at the facts… and the brands who have already benefited from its use.

Using the shopping platform Shopify, Southern Swim decided to leverage Pinterest to promote their store. As a niche brand, they offered swim gear that brought to mind trips to the lake, namely in styles popular to the American South. They created look books and posted them on Pinterest, offering a visual catalog of their work. 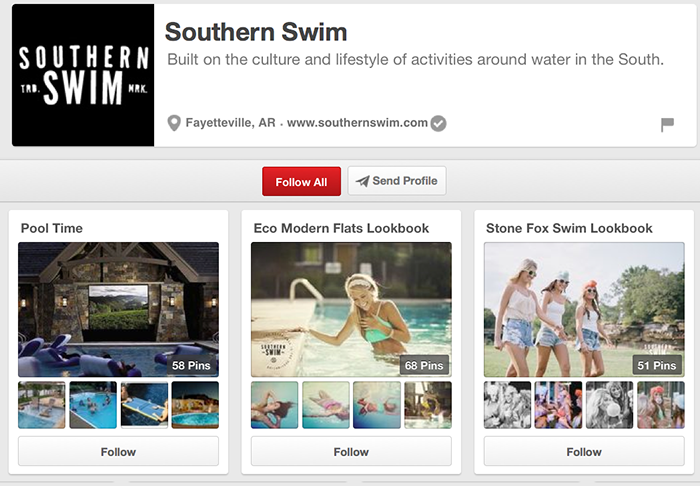 Within five weeks they saw more than 40,000 visits to their site, and more than 120,000 impressions, all generated from Pinterest. Through the use of customized boards and Pinterest giveaways, they have exploited this interest and seen some serious returns.

Knowing the popularity of the food board on the site, Kraft was one of the early brand adopters of Pinterest. They used the site to share recipes that included their product, along with high quality images of the finished product, and tutorials. 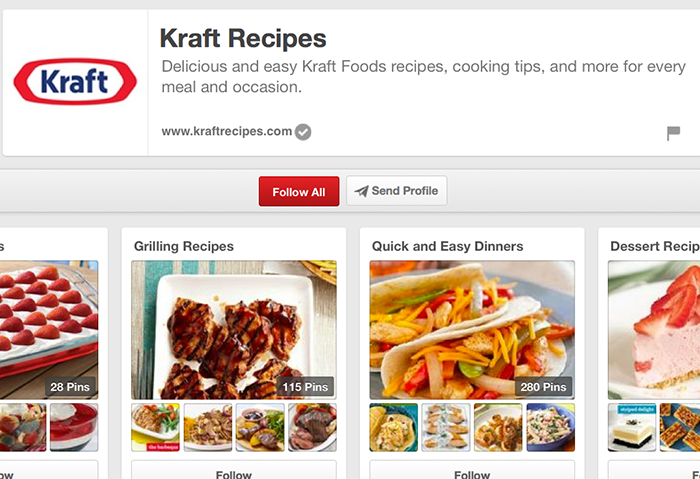 Using the clickthrough information from other pinners every week, they cultivate their content to respond to demand. According to the brand, they have seen the most progress using well lit food with color contrasts, and boards aimed at special events and holidays (such as their popular Christmas board).

High brand engagement has been a priority for The Container Store since day one. They have incorporated Pinterest so deeply in their marketing strategy that the entire plan would crash and burn without it. Which has seen great results, keeping to the home boards and offering organization and storage ideas for families. 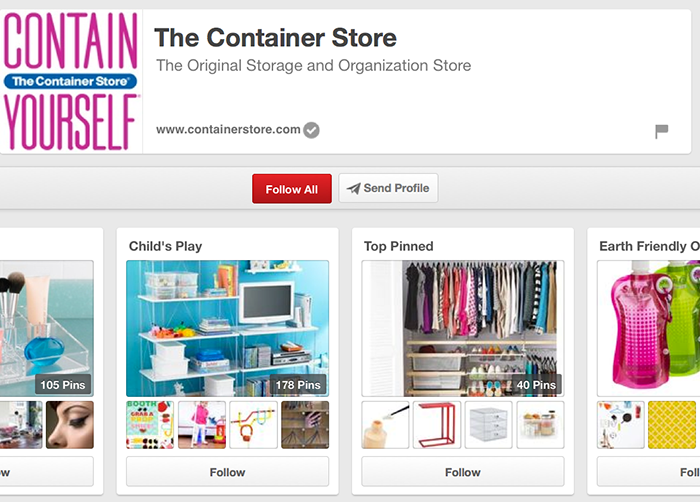 What makes The Container Store an interesting case is that Pinterest was working for them before they ever adopted the platform. Before creating a business profile, the number one source of traffic driven to their website still came from Pinterest. This was thanks to the millions of users who were pinning their products straight from the site.

Pinterest rocks for driving traffic (especially in Pinterest-friendly niches). Don’t be fooled into thinking that only certain networks, such as Facebook and Twitter, will be your best options for a social marketing strategy. Don’t forget: Pinterest is a social network: too many brands look at Pinterest as nothing more than a content curation site. But it is still a social platform, and should be treated as one. Remember to engage one on one with your users.