How To Intelligently Use Social Media Hashtags

I won’t bother to say I am a fan of social media. I am not sure there is anyone out there that doesn’t love it in at least one of its incarnations. Whether they use Facebook, Flickr, YouTube or Reddit, they have been sucked in by the glamor of these sites. I know I was early on, back when Myspace was more than just a punchline.

One of the more popular things to come out of the creation of social networking was the hashtag. Originating on Twitter, it is the way that their unique algorithm performs live searches. A method adopted by other sites now, which seek to take advantage of the popularity of this tagging phenomenon.

But how can you use it correctly on different sites? Here is a little guide for intelligently using social media hashtags for personal or professional reasons. 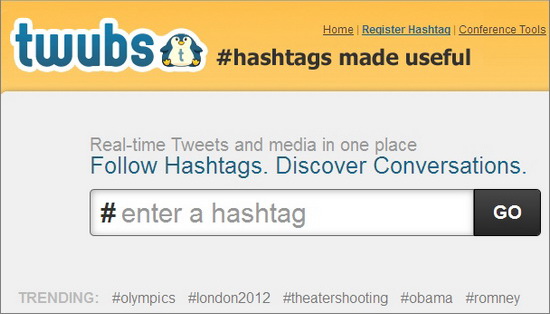 The founder of the hashtag, Twitter is the site that allows you to put hashtags to the best use. When explaining hashtags, I like to tell people that it is a way of attracting the attention of a specific group of people. It is a great way of linking you to other people who have a similar interest, experience or need that you do.

For example, if you were tweeting an update about not wanting to be at work after a great weekend, you could use a hashtag. It might look like:

“After such a fun weekend at the beach, the last place I want to be is in my cubicle. #CaseoftheMondays”.

This hashtag would link your post up in the live search results with any other post that has used the same tag. Sometimes these are used to categorize them, to make posts more searchable, to reach a target audience such as followers of a blog or website, or just to give context.

For professionals, you can increase your visibility on Twitter through hashtags. A popular way is to start one of your own that is specific to your blog, business or site. Ask people to participate in a Twitter chat or a contest. Anything that would have them reposting that hashtag, and so increasing its use on Twitter.

If you want to use one that is already trending, use a site like Twubs or Hashtags.org.  Mind that hashtags can backfire, so be prepared for that! 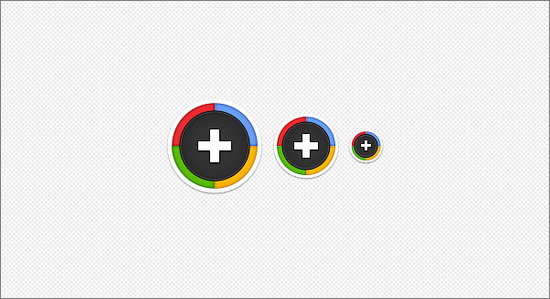 When Google released their final social networking effort, after years of failed attempts, people weren’t sure of what to expect. The result was a bit lackluster, and there was a fair bit of disappointment from users. However, they began to make up for that as they released new features. One of those was live search and hashtag support.

Because they are the largest search engine on the web, they have made live search with Google+ results a part of their overall method of web navigation. So you will commonly see Google+ posts and items coming up when you do a search for something else. It is similar to how they have incorporated other sites, like YouTube.

On Google+, you can use hashtags in the same way that you would Twitter. 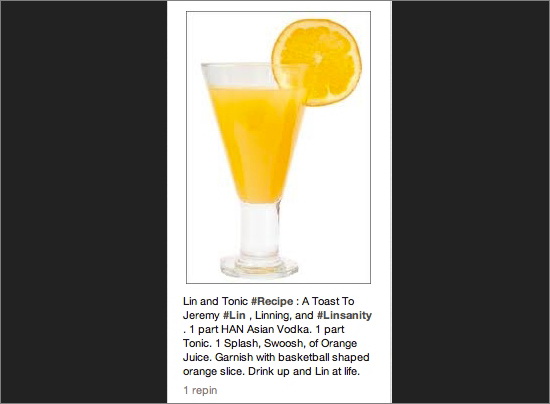 It might surprise you to know that hashtags can be used on Pinterest, thanks to an algorithm that is based primarily on keywords rather than file names. This is because most of the content is hosted internally, repinned from original sources all over the site.

You can use it in a similar way that you would Twitter, organizing your posts by placing hashtags in the description.

However, Intelligent Designs Media figured out an interesting quirk of the social media site’s search engine. According to them, only an original, uploaded file will propagate on Pinterest. So if you repin something from another source internally, it will not propagate. Instead, you have to save it and reupload it as an original. 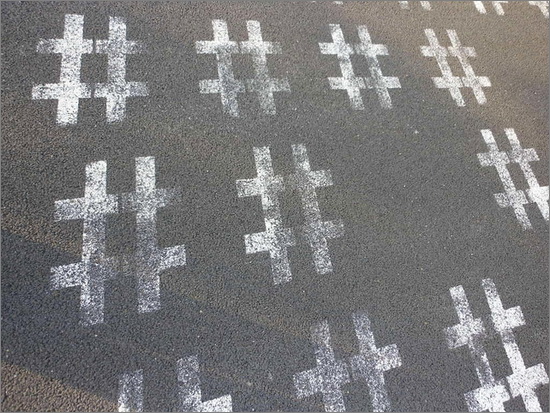 Before I start getting comments on this, yes, I know hashtags don’t work on Facebook. But that doesn’t mean you don’t see them all the time – which is usually due to two different reasons:

While neither of these reasons offer any search benefits, it explains why you see hashtags used on Facebook. It isn’t that the users don’t understand the purpose of the tags. At least, not usually.

The introduction of live search has a major game changer on the web. Social media has utilized such a feature to the best of its ability, as have users. But it isn’t just a feature for Twitter, which many people don’t seem to know.

Don’t miss out because you don’t know the full applications. Hashtags are fun, functional and very handy.