How To Make The Most Of Emojis On Instagram 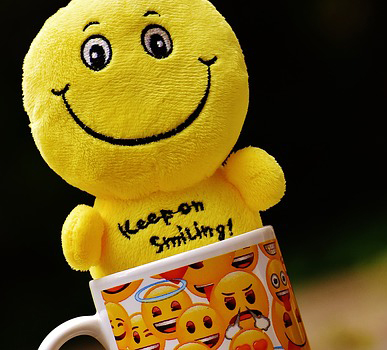 You may have noticed an interesting trend developing on Instagram lately. People are using emoji’s in their descriptions and comments. Not just a little bit… sometimes there will be as many as ten emoji’s in a single description.

This isn’t that unusual if you think about it. Instagram is a visual platform, and it encourages visual storytelling. It was only a matter of time before that extended beyond the picture themselves, and into the interaction between community members.

Whether you are utilizing Instagram as a platform for content sharing personally or for the sake of brand building there are advantages to using emojis correctly. And as with most things there are better ways to do this for your reader to get – and appreciate – the meaning of your emojis

Don’t just throw your emoji’s in at random. Think it through, and use these tips to make the most of emojis on Instagram.

Make a note of when excessive use of emojis irritates you, and learn from others’ mistakes.

Use emojis to describe yourself. 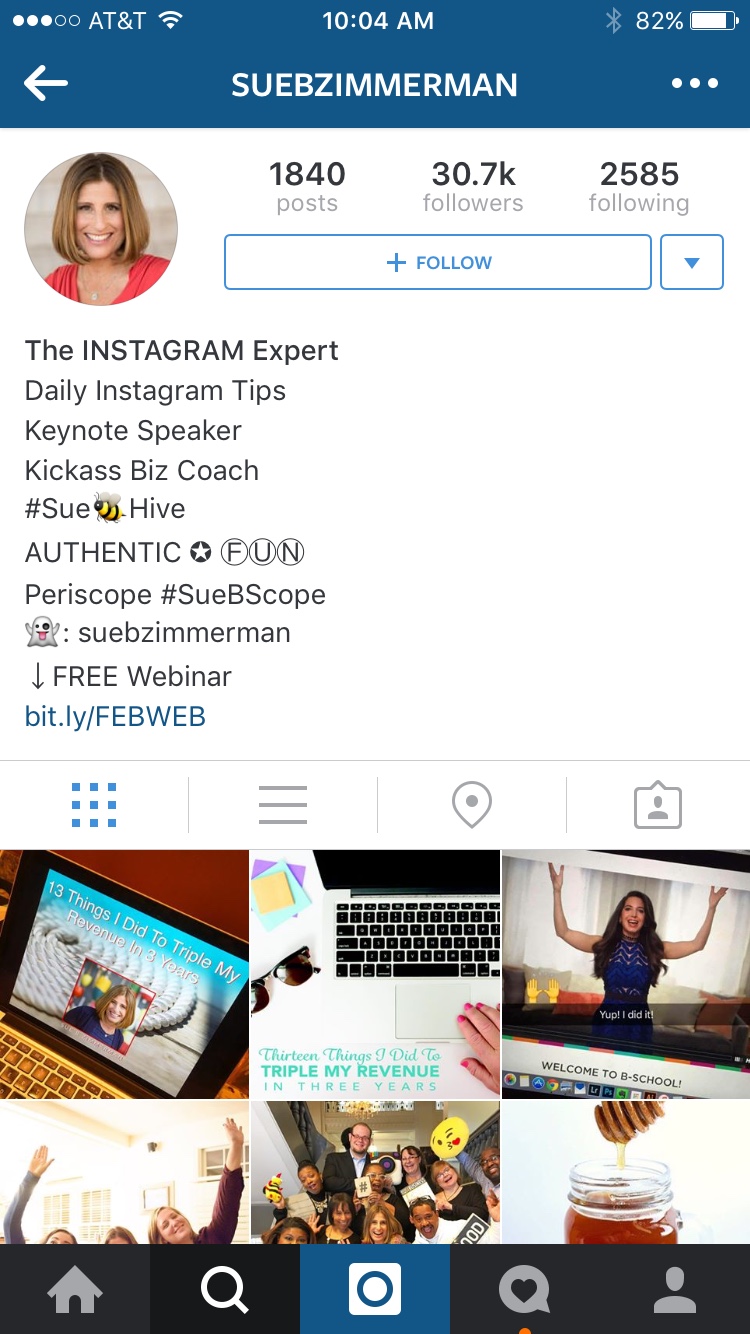 Your bio should be optimized, everyone knows that. But when you look at popular advice out there, that extends almost exclusively to branding language and keywords, both of which help to strengthen the visibility of your account.

What it doesn’t help is establishing a mission statement or tone. Emojis can help that, offer you a visual way to show others what you are all about. A flirty kissy face, a simple smiley, hearts, an alien, a monkey, even a cartoon poop..whatever you think would represent you and what you post can be added for effect.

Use emojis to describe an image.

An image is pretty self explanatory, just by its nature. That doesn’t stop it needing a description, for both context and search. You should already know all about using other methods for improving search results, such as keywords and hashtags. But they are only there for logistics sake, not for emotion, creativity or personality. At least, not usually.

Emojis are more unique. They can give an image more context, or connect with the viewer on a deeper level. It is like the description is speaking directly to the person reading it, which will inform on the image itself.

Use emojis to punctuate a call to action.

A call to action is effective because it is specifically asking someone for a favor. People like doing favors, especially for people who have done something for them. In this case, you have provided the content they have enjoyed, and in return you are asking them to do something to either spread it, or engage. CTA’s are a simple way to remind them to reach out. 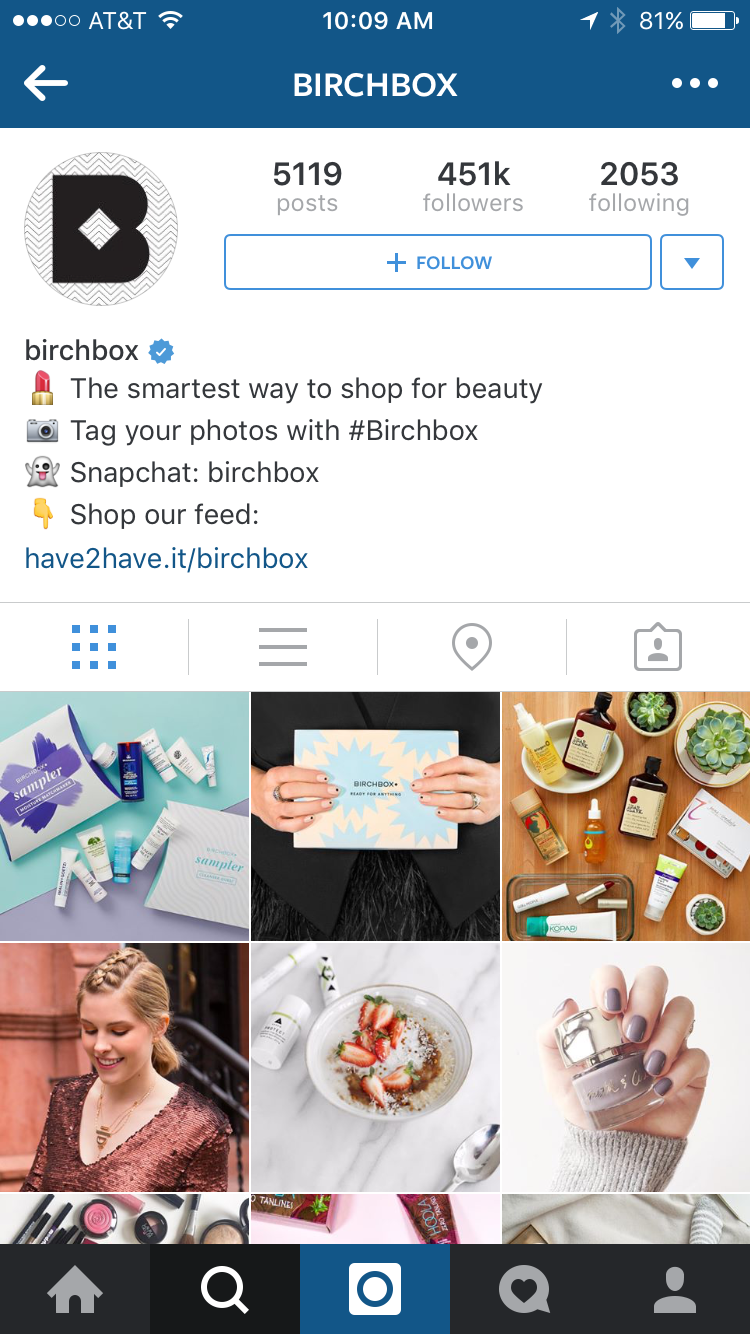 Use emojis to effectively convey an emotion.

Let’s say you are speaking to a commenter on your photo. You two have been messing around, maybe ribbing each other. Perhaps they are joking about how you look in an image. You want to joke back, maintaining that playful tone. So you tell them to shut up.

Of course, you mean this in a light hearted way. But there is no context through the tone of your voice on a screen. You need to provide some other form of inflection. A laughing or winking face would completely alter the message, and the way they take it. 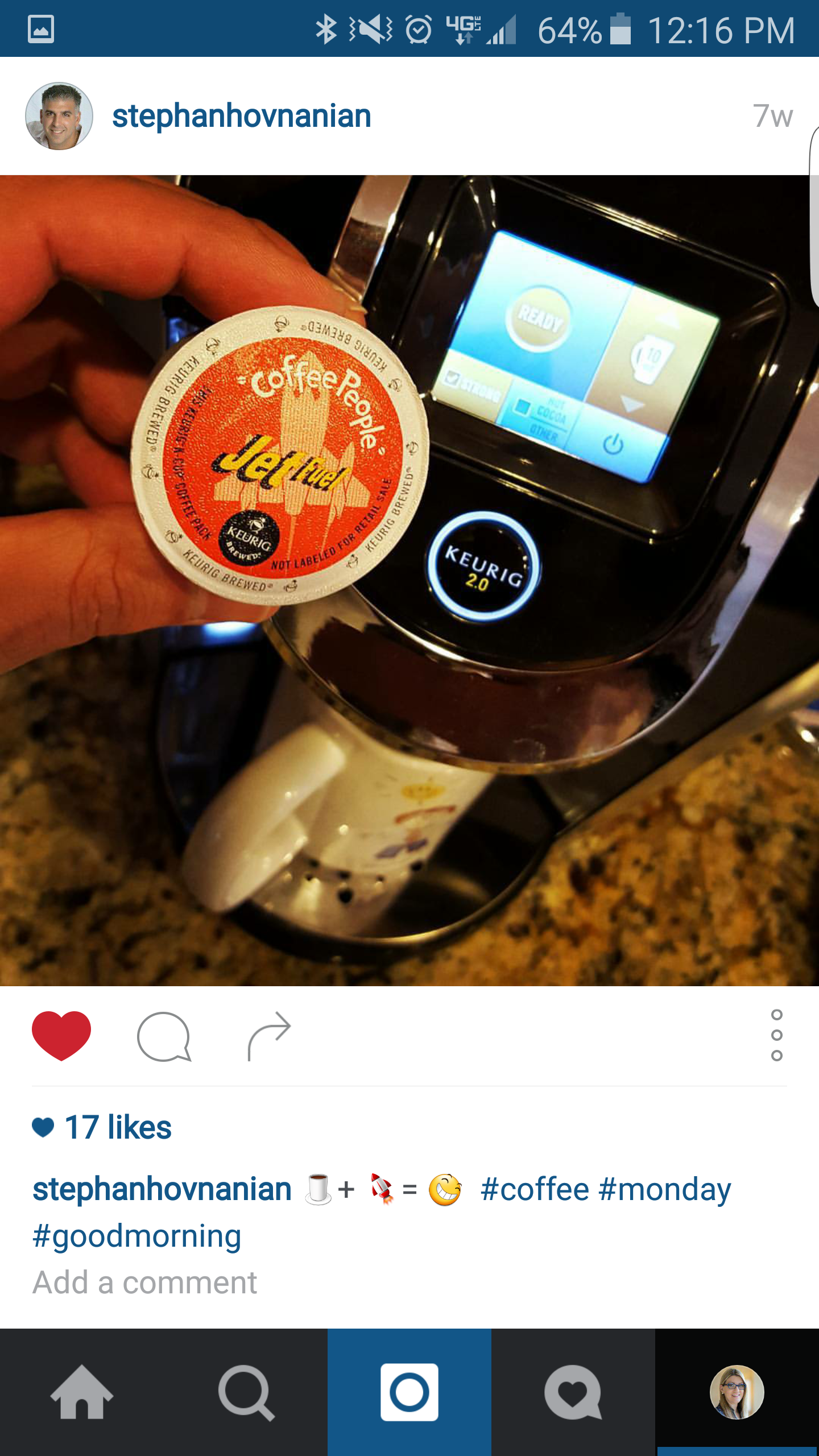 Conveying an emotion is easy when you use an emoji. It isn’t nearly as simple with words alone.

Use emojis to show affection to followers.

I want to share a specific comment I saw earlier today from a popular fashion Instagram I personally follow. Someone had told the model in question that they really loved a casual street outfit she had put together and showed off.

When she responded it was with a simple thank you. Where that might have seemed offhand or detached with the words alone thanks to the stark nature of the screen, she made it seem filled with affection.

It might seem like a bit much, but the commenter followed with a kissy face and heart in return. The exchange came off as genuine and endearing, showing a real connection between these two otherwise strangers.

You can make the same connection by showing affection to followers and commenters, slipping in positive emojis.

There are few platforms where emojis are really effective. Somehow, Instagram has become one where they are not only accepted, but expected. That doesn’t mean you should just flood your account with them. But you shouldn’t be afraid to sprinkle them in.

Use emojis where you want to express emotion and where their use makes your message clearer. Avoid using a string of 4 – 10 emojis because doing so will irritate some readers and does not add to the written content.

Have any tips for personalizing Instagram? Let us know in the comments!