Twitter has had some really amazing campaigns and contests that were both innovative and effective.

These five examples are proof that Twitter is a great way to spread awareness and build your brand. You just have to be willing to think outside the box, pay up, or be different. 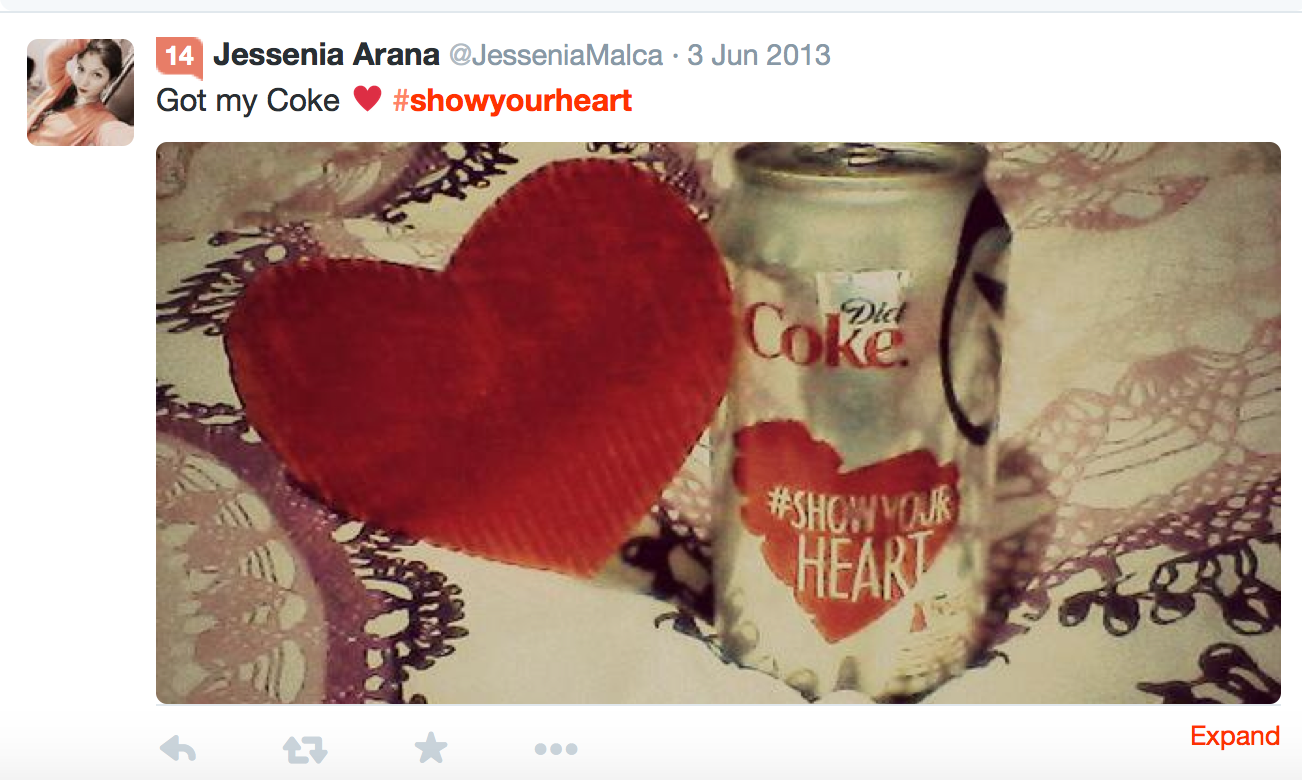 Coca-Cola made a splash when they ran a marketing campaign for their Diet Coke brand. It was to raise awareness of heart health, particularly related to women. For every #ShowYourHeart photo submission they had on Twitter, they donated $1 to women’s heart health programs around the world. Not only that, but they gave away five trips to selected winners of a drawing to attend the Red Dress Collection Fashion Show in New York City.

This had a number of benefits for Coca-Cola. First, it helped to bring awareness of their brand and engage with users in a way that boosted their visibility through sharing alone. Second, it associated a product usually considered very unhealthy with a health campaign. Third, it showed their generous side; even with the jaded feelings about that and other corporations, it is hard not to begrudgingly give them credit for funding important research that saves lives. It was a highly successful promotional plan that paid off. 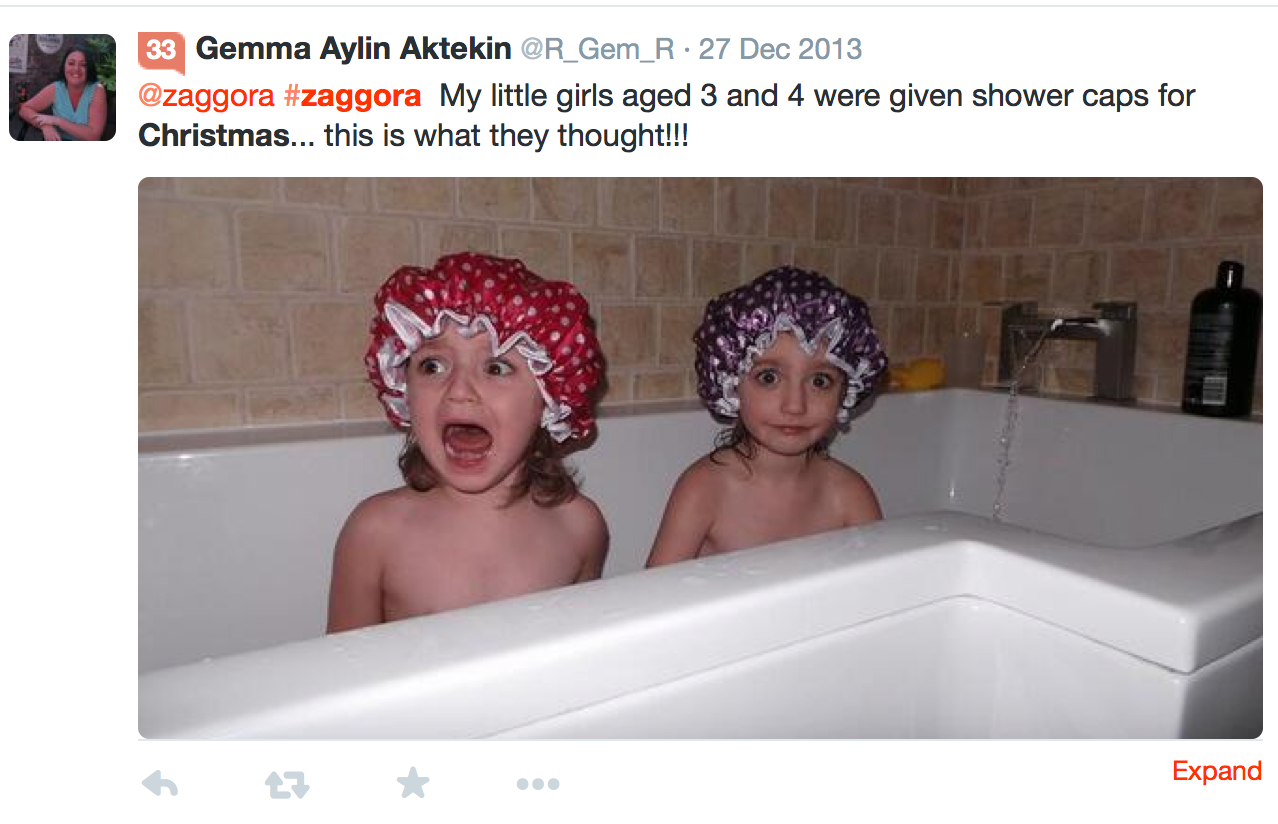 You may not be familiar with Zaggora. They are a fitness wear brand that offers clothing they claim helps to burn additional calories during workouts, while providing a comfortable fit that moves along with you. Back in 2013, they held a contest for Christmas that asked followers to post a funny photo of them showing off their Christmas gifts.

To enter, you had to use the #zaggora hashtag, a brilliant and simple way to get the tag trending and so reach more people. The winner of a Zaggora kit of useful products was the person who posted the most “hilarious” Christmas gift pic, as chosen by a panel of judges. This both increased visibility, and made people aware of what they sold, and why the would want it. It is also an incredibly simple campaign that shows that something the least complicated concepts are the most effective. 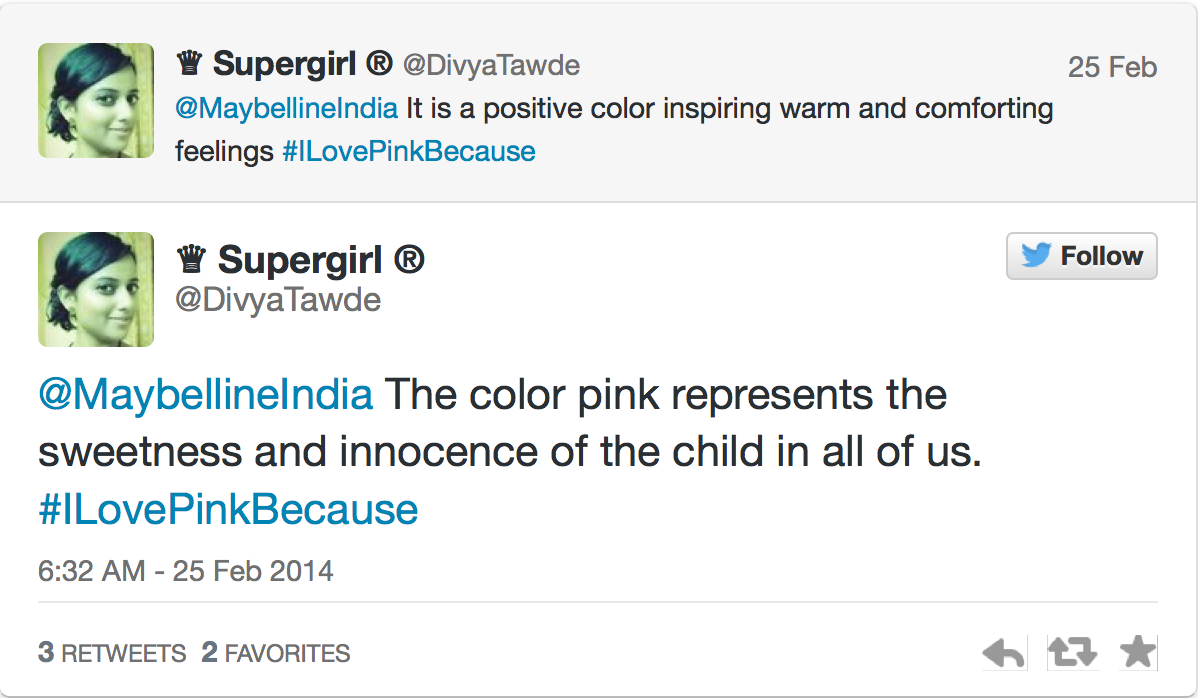 Want to see your hashtag trend? Then you should offer something in return for sharing it. This contest asked users of Maybelline why they loved the color pink. Random winners selected through the day would win items from the new product line they were promoting, 30 Shades Of Pink.

This resulted in a full 24 hours of peak trending on Twitter with that hashtag, and brought a huge amount of attention to the new products. This is a common theme seen with cosmetic products, or anything that has a low ticket price. They are less costly to give away, and the results are wider spread. It is also a product that will be used over and over again, and have to eventually be replaced. If someone gets a free piece of makeup from a contest, they are more likely to buy it after that sample is gone. Is it any wonder these kinds of promotions go so well?

Taco Bell doesn’t really do contests or gimmicks. They keep things as simple as possible and keep it based around the nature of the platform itself: being awesome. They are humorous, and employ social media managers who know how to make people laugh.

They target people with high follower counts, in order to become visible to those who have them on their feed. It is a fantastic and effective tactic that has made the Taco Bell Twitter account one of the most popular and followed on the web. I don’t even eat at Taco Bell, and even I follow them. That is how good they are.

With just a little forward thinking, and taking advantage of what Twitter offers by way of features, you can get big results.

Do you know of any good Twitter campaigns or contests that you would like to share? We love case studies, so leave them in the comments!