How Do I Increase Traffic from Twitter? (Weekly Q&A)

Today’s Q&A is a quick, but a very popular question. One of the threads at SEOchat forums is discussing ways to increase traffic from Twitter:

The user has been on Twitter since 2008, so must have some established following but he is still not sure how to obtain traffic from his Tweets.

So, apart from growing your following (which is obvious) how to get more clicks from your Tweets?

Here are my own ways: 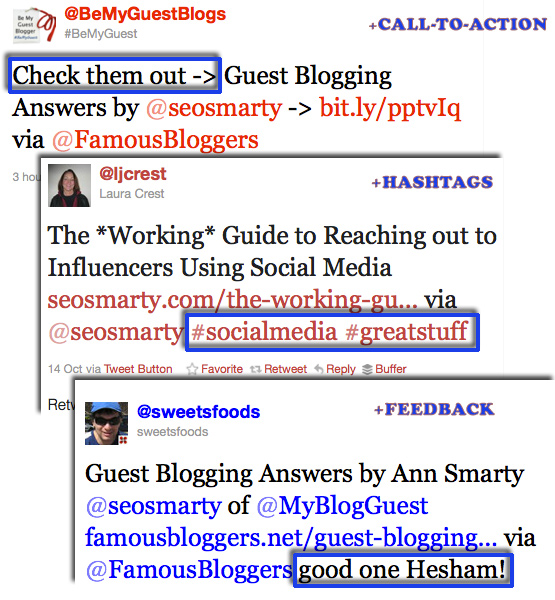