Let’s get this out of the way right away: when looking at Reddit versus Digg, Reddit clearly won. If you need proof of that, just look at the sale of the site in July 2012. If it had not ultimately failed, it wouldn’t have ended up having to be sold in the first place. Not that it wasn’t a highly influential site, just one that saw a major drop in popularity and had to hand the title over to its competitor.

The question instead becomes one of where it was they went wrong, and what Reddit has done right. A question that several possible answers. 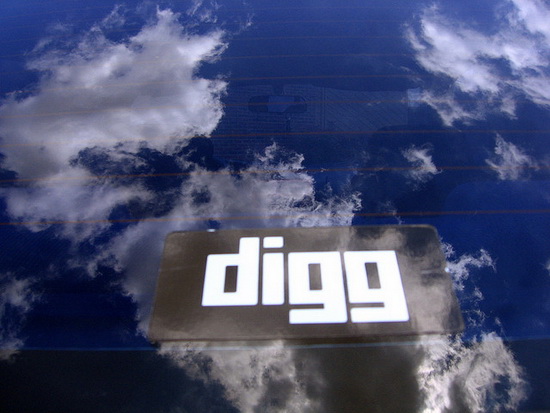 Digg was a fascinating site back in 2005. It had something nothing else had, with a unique platform for sharing content. Not only were marketers going crazy for Digg, as it allowed them to potentially vote up content and increase visibility, but individual users loved it just as much. Digg just became a regular sight on the horizon of social media.

The descent from popularity was slow, but I think it began with the inequality between members. The number of people who could vote content up and down was low, and it gave too much power among too few users. Making it feel like less of a community and isolating a large portion of the user base, creating resentment when the staff refused to take this fact into account despite user protests.

In addition to the problem of power users dominating the site, there was a growing number of spammers. Slowly, legitimate but casual users started to fade away, turned off by these two facts. Those remaining were then driven away following the last major site redesign and policies. All of which caused a mass exodus from the site thanks to tons of bugs, confusing rules and general dissatisfaction that Digg refused to address. 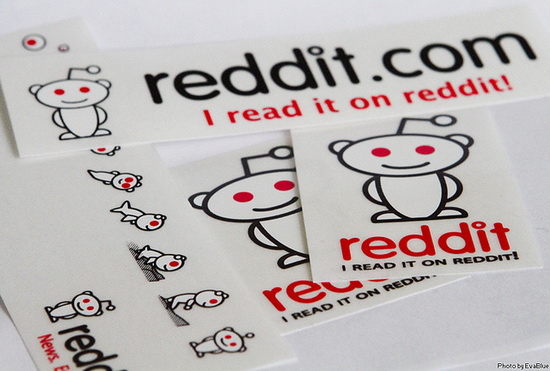 Reddit seems to have learned from Digg’s mistakes. The site’s voting system is run almost entirely from the general population of users. Subreddits can be created for any topic imaginable, no matter how obscure – and sometimes stupid – they may be. Which can then be controlled by the person who made it, instead of yanking it from the user’s hands. This feels more communal and less condescending than the format that was on Digg.

You also have one key factor that made all the difference in the world: Reddit listens to feedback. They take into account what users actually want, rather than what the staff thinks they want. This has a huge appeal, as it allows the site to become applicable from people all over the web. Not just those who are in the tech field, the demographic that became most influential on Digg.

What could Digg have done better? Listened to the concerns of their users, for one. Accepted that there is a difference between a website made for mass user versus one made with a specific demographic in mind. By making it more difficult for casual users to enjoy it, they alienated the majority. At the very least, they should have sold the site to Google the first time around.

Ultimately, Digg has fallen to the wayside and Reddit has taken over to reign supreme. I, for one, am not sad about that.