7 Most Awesome Internet Trolls of All Times

Ah, the internet troll. A new breed of annoyance – and often hilarity – you have many different types. The opportunistic prankster who has only began to troll because the situation was too perfect not to. Many people I know have been building their whole careers in the Internet marketing by trolling… some were really good at that, others are mostly annoying…

There have been endless examples of trolling, since the earliest days of the web. Here are seven of them that are some of the best of all time. (Note: Some of these sites are NSFW) 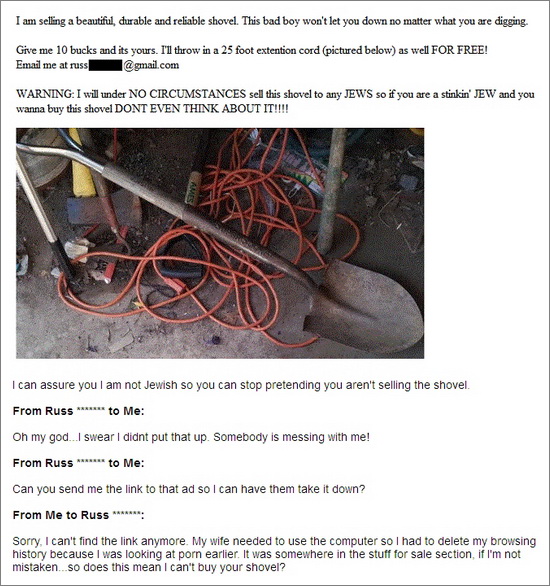 Have you ever gotten a reply to an online classified ad that was so bizarre, infuriating or confusing that you still don’t understand what was going on? It might have been this guy. He trolls Craigslist and other site ads. Then he contacts the seller and trolls them until they are either completely lost, or really angry. Often, they are both. 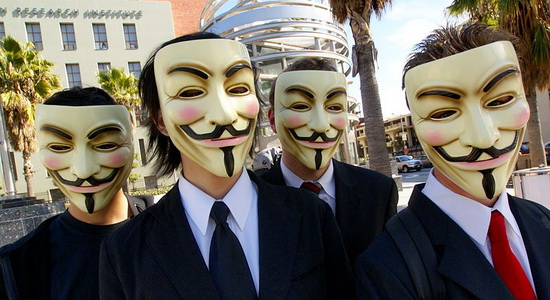 The media loves to talk about Anonymous, but they tend to have no understanding of what it means. Anonymous is not an organized group. It is more of a banner that is used to describe anyone who is trolling on the web. Sometimes there will be organized attacks committed by Anonymous, but it is never the same group.

Anonymous can be anyone; hence the name. Usually from one of several sites where there is a greater affiliation, such as 4Chan’s /b/ or Something Awful, the majority of people doing the trolling are teenagers. Of course, there have been some surprising examples of how people can come together under Anonymous’ name for a greater cause. Such as the Project Chanology protests and attacks against Scientology. 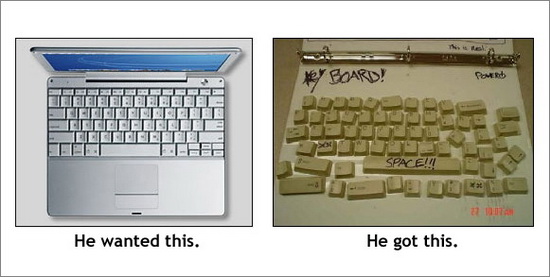 Still one of the greatest pranks of all time (in my opinion), this is a great example of an opportunistic troll. To read the whole story, go to the link. It is worth it. But a quick rundown is that someone was selling their Powerbook on eBay and got a message from an obvious scammer. He wanted to buy the Powerbook off of the site by using an escrow service. This led to one of the most epic stories of conning the con man in the history of the web. 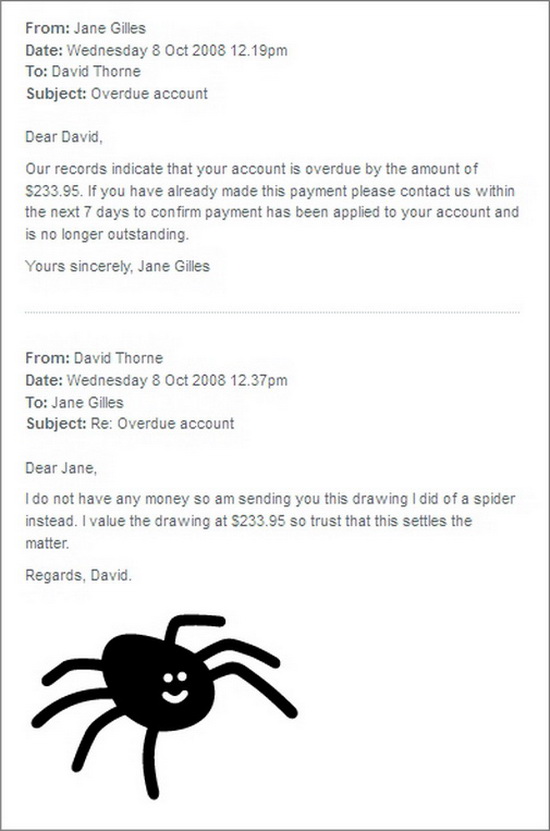 You have probably heard of this guy. His most famous trolling achievement was when he was sent an email from the electric company in Australia. His account was overdo, and they wanted payment. He wrote back to tell them he had no money, but that he had sent them a drawing of a spider, instead. From there we have one of the funniest correspondences ever dedicated to a web page.

This user is well know on Reddit. He pops up on questions of all topics, giving hilarious answers to things in a scientific, often authoritative manner. Only everything he says it complete nonsense, and very funny. From explaining the psychology of a dog who keeps chewing on an owners lamp, to the connection between media tycoon Rupert Murdoch and former British PM Tony Blair, he is always worth reading. 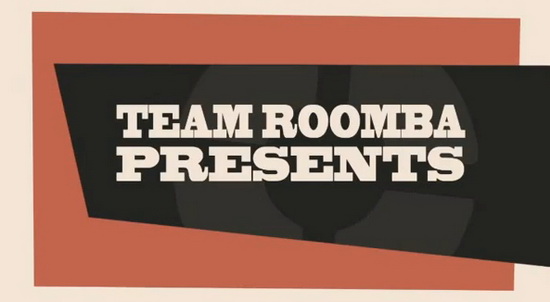 Most gamers who partake in MMORPG’s will have come across these guys. Especially if they play Team Fortress 2, where some of their most well know griefing has taken place. For those who don’t know, to ‘grief’ someone is to troll them through a game. Team Roomba are the kings of this, creating elaborate settings to annoy (and impress) players. Such as the time they set up a killing room in TF2 that would only allow a player to live if they answered a trivia question correctly. Seriously.

7. Gary: Landlord Of The Flies

This one is iffy. Technically, it isn’t a troll example. Or, if it is, it is hard to say who the troll is in this situation. What happened was a man named Gabe was kicked out of his place by his drunken, insane landlord Gary for letting in the cops when they came to deal with a disturbance. He then refused to give Gabe his security deposit for not giving him two weeks notice, despite being evicted. Which led to a hilarious stream of crazy emails, voice messages, threats and court cases. I won’t spoil the end for you, just go read it all for yourself.

We all have our favorite troll moments. What are yours? Let us know in the comments.