As a brand new member of both We Build Pages and Internet Marketers of New York, I’m really proud to announce that last week’s Charity Party hosted by WBP raised more than $13,000 to benefit the Ronald McDonald House. That’s amazing.

It’s even more amazing when you know the back story.

Ten days before SMX East was scheduled to begin, Jim heard that IMNY would have to pull its big Charity event after too many sponsors had dropped out. Jim, a man known as much for his big heart as his crazy love for links, decided he wasn’t okay with that and commissioned the We Build Pages team to “make it happen”. And with that, the race began.

What followed would be a jam-packed week of crazy. We Build Pages Office Manager Rita Sickles was tasked with making sure that all of the many details that go into putting together an event like this were taken care of.

Would we serve food or just alcohol? Do we need prizes for raffles? What charity should we choose? Who can we get to sponsor? How much should we guilt them for? How much do we charge people to attend? Don’t forget the wristbands! And the flyers!

From there, Pat Sexton took the ball and ran with it, hitting the phones to woo potential sponsors. I don’t know how many of you have seen Pat Sexton on a mission, but…it’s intense. I’m pretty sure he didn’t sleep for three days as he wrangled up sponsors, took care of the prizes, and got everyone talking about what would be a great event. Our friend Jon Kelly was also there to lend his support, making sure that IMNY had a PayPal account set up for early registration. Everyone was on a mission to raise as much money as possible to benefit the amazing work of the Ronald McDonald house.

And when the big day came, it went off without a hitch. The event was a giant success: The turnout, the amount of money donated, and the smiling faces were all amazing. And none of that would have been possible without all the amazing attendees. So, we thank you.

We also want to thank our sponsors for the event. Without their very generous donations, none of the awesome that happened last week would have been possible. Major props, hugs and accolades to 10e20, BOTW , Search Engine Journal, SEOmoz, Sugarrae, SEMJ, Frank Watson, Search Engine People and Sure Hits.

Finishing out the Thank Train, more thanks go to the staff at Social Bar and Grill for putting up with us, Jim Hedger of WebmasterRadio for acting as MC for the evening, and to Jim Boykin for challenging the We Build Pages team to “make it happen” for charity.

We’d love to add to the $13,000+ that was raised last week. If you weren’t able to get your money in, do it now. Make your checks out to “Ronald McDonald House” and mail them to We Build Pages, 255 River Street, Troy, NY 12180 and we’ll forward them on for you. Let’s see just how generous the search community really is!

Below you’ll find a great mess of photos from the IMNY Charity Party. We hope you enjoy them. As Jim would say, we’re feeling lucky! 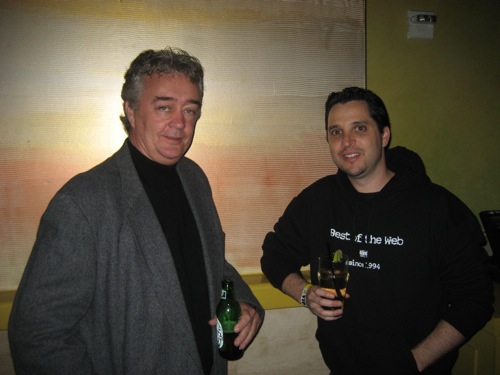 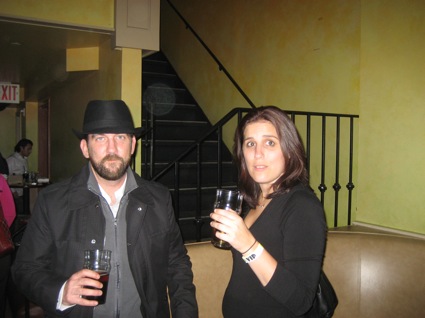 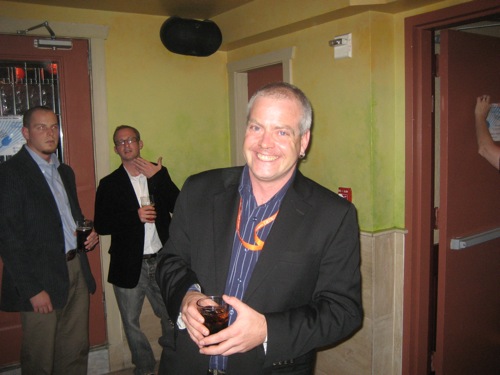 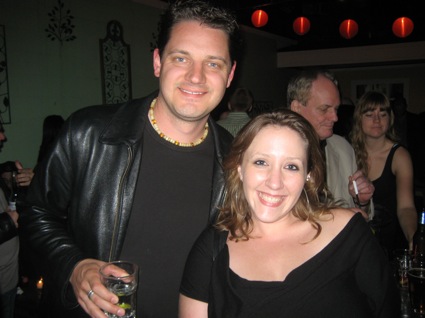 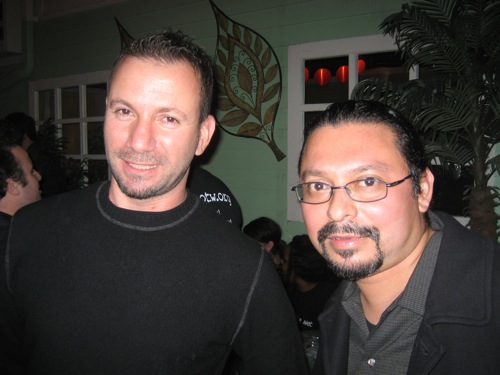 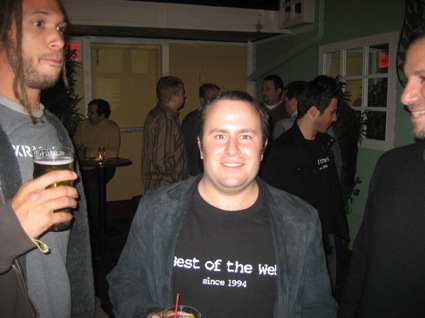 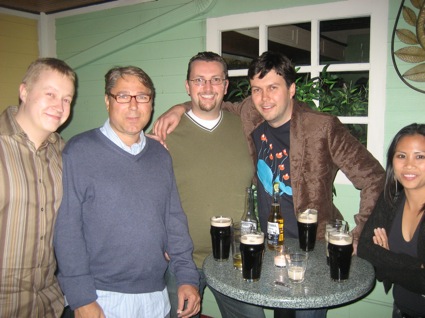 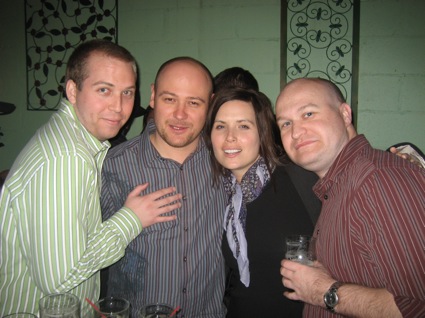 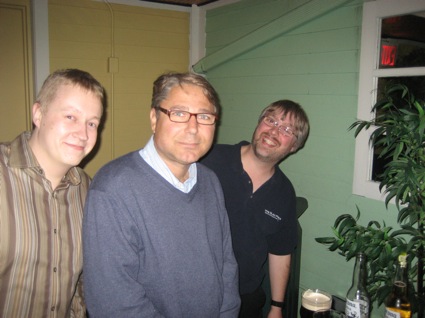 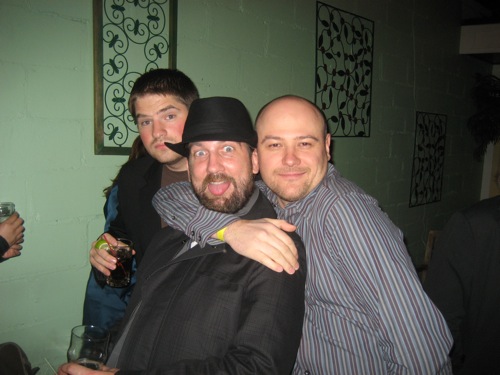 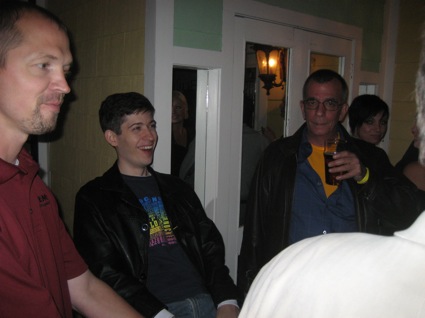 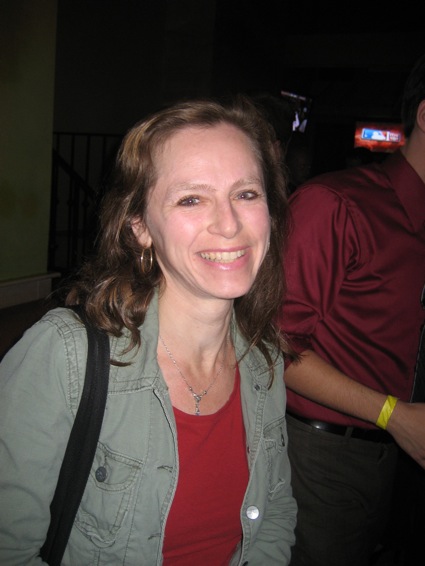 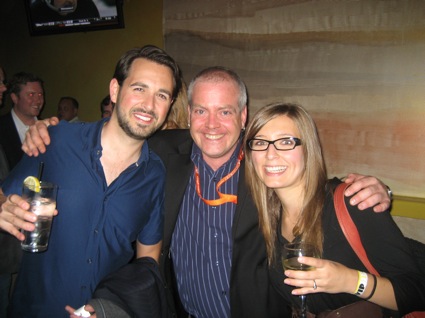 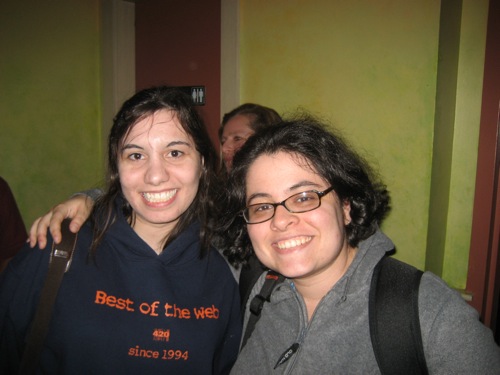 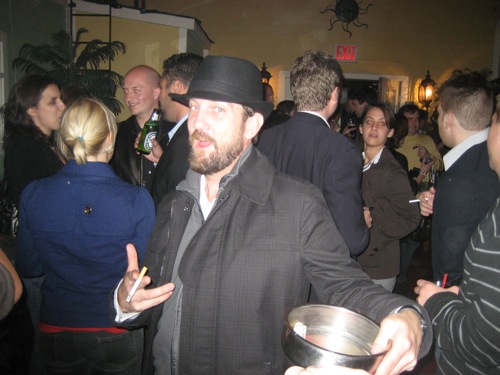 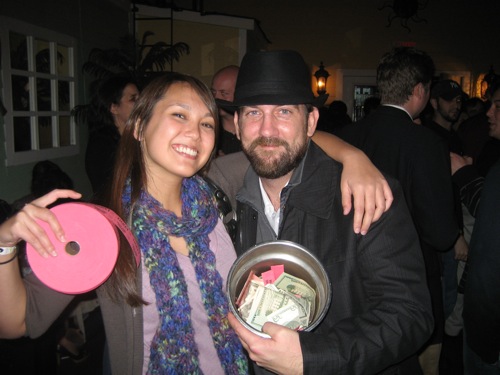 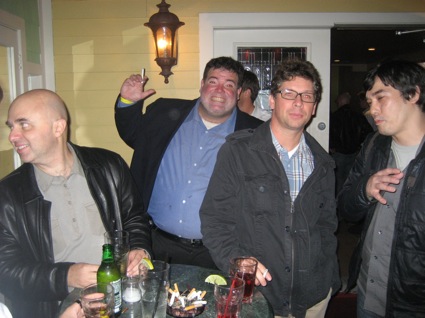 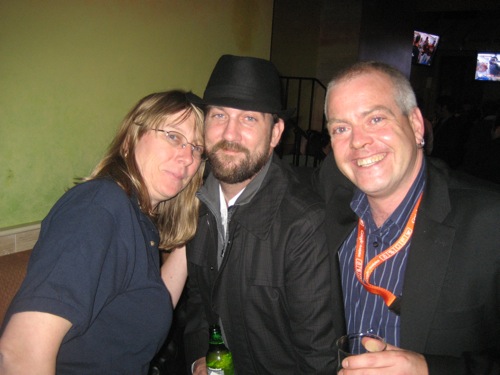 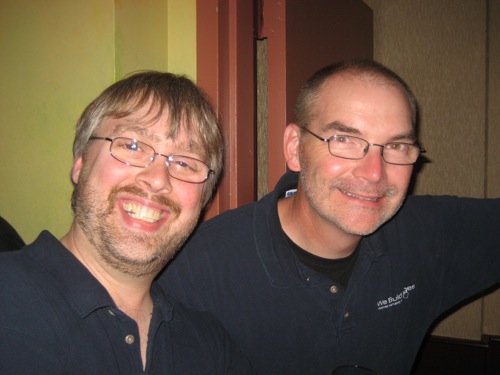 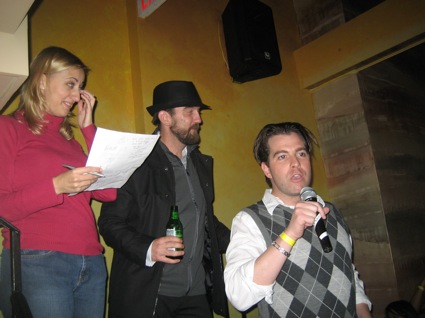 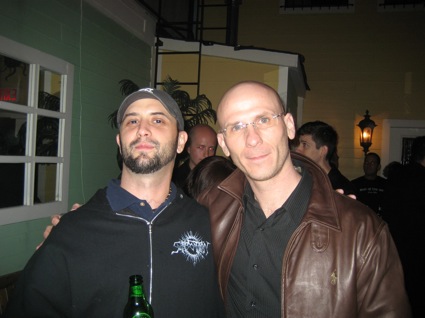 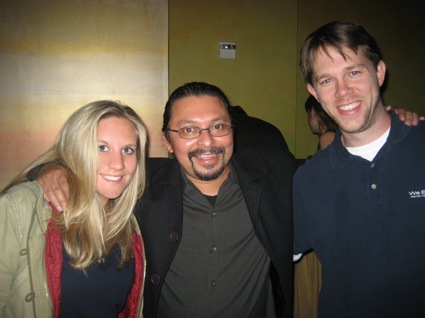 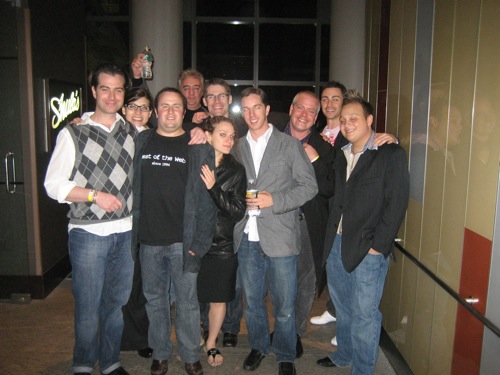 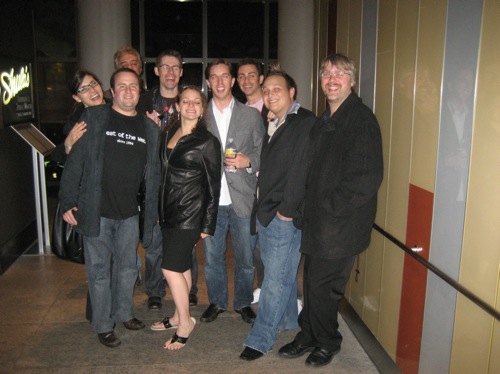 A group so cool Jim Boykin had to join 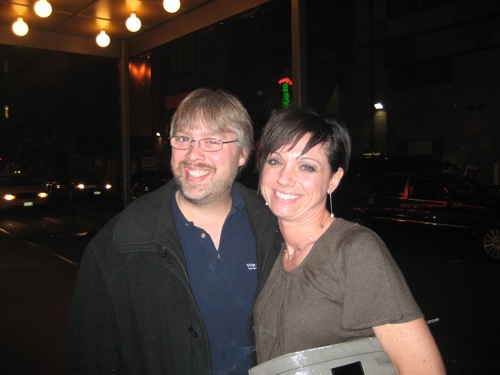 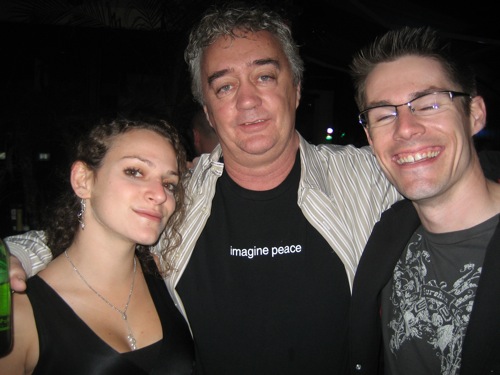 (Special thanks to Tamar Weinberg for helping me identify some of the faces not in my mental Rolodex.)