Creating interesting, engaging content is just par the course for anyone involved in marketing, website development, or pretty much anything else on the web these days. Whole careers are launched on blogs, and if you are able to capture the continued interest of readers you can pretty much solidify a place in Internet history.

But writing content isn’t really the whole problem. Most of us can generate something that will appeal to at least one demographic, and often two or three at one time. So why is it that some people are so much more successful in their attempts?

The secret (that isn’t really a secret at all) is distribution. Some content creators are just better at finding ways to make sure what they make is seen by the masses. They will have their claimed tricks (such as click-bait headlines and SEO). Though it will always come down to how and where they put that work out on the net.

Here are five content distribution ideas that could help you become one of the elite. Or at least attract your target audience. 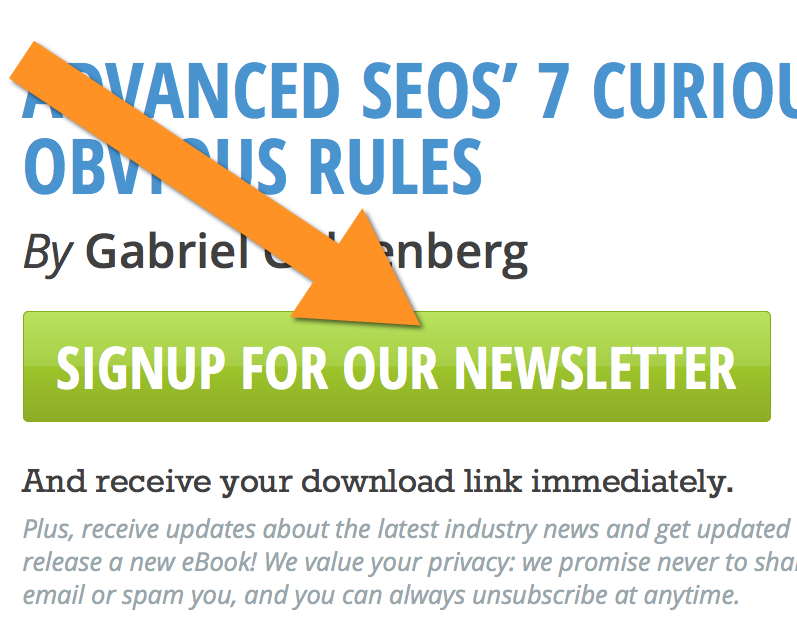 This is such a simple tip, and yet it seems to be kind of dying lately. Social media came on the scene, and some content creators made the mistaken assumption that it means newsletters were a thing of the past. Maybe for a short time, that was the case. But the novelty of social networking has worn out, and older forms of marketing are making a comeback in response to over-saturation.

Don’t make this common mistake. Have a newsletter submission form, and start sending out weekly or bi-weekly updates with links to your content. It is an amazingly quick way to make sure your readers are always aware of what is being published. Even if they don’t have the time to regularly visit your site.

Have you noticed that a lot of people have been using their social profiles as blogging platforms? I have, and it is a great way to provide mini content right where a huge number of people are likely to see and share it. Google Plus and Facebook both make great platforms for this, as does LinkedIn if you are trying to connect with professional influencers.

You can also link from Twitter or Pinterest to these social profiles, just make sure you have a good snipper (for Twitter) and a good image attached (for Pinterest). Then connect those mini content pieces to larger and related posts back on your site.

For example, you could do a quickie “Top 5 Ways You Are Misusing Twitter (That You Can Fix Right Now)”. Then link that to all your profiles, and at the bottom of the mini piece add a link that directs them to “click more for a larger list”.

Get Influencers On Board

Nothing attracts attention like someone who already has a presence in the industry’s limelight. Use group interviews, one on one interviews and guest posts from well known faces in your niche to create something special that is sure to get people engaging.

The best part about doing this is that it will improve you visibility. Influencers share the pieces on their own profiles and site, which taps into their readership/followers. That then widens your distribution potential without you having to do anything beyond creating the initial content that you would have created anyway.

Further reading: How to Build Relationships With Influencers Through Content 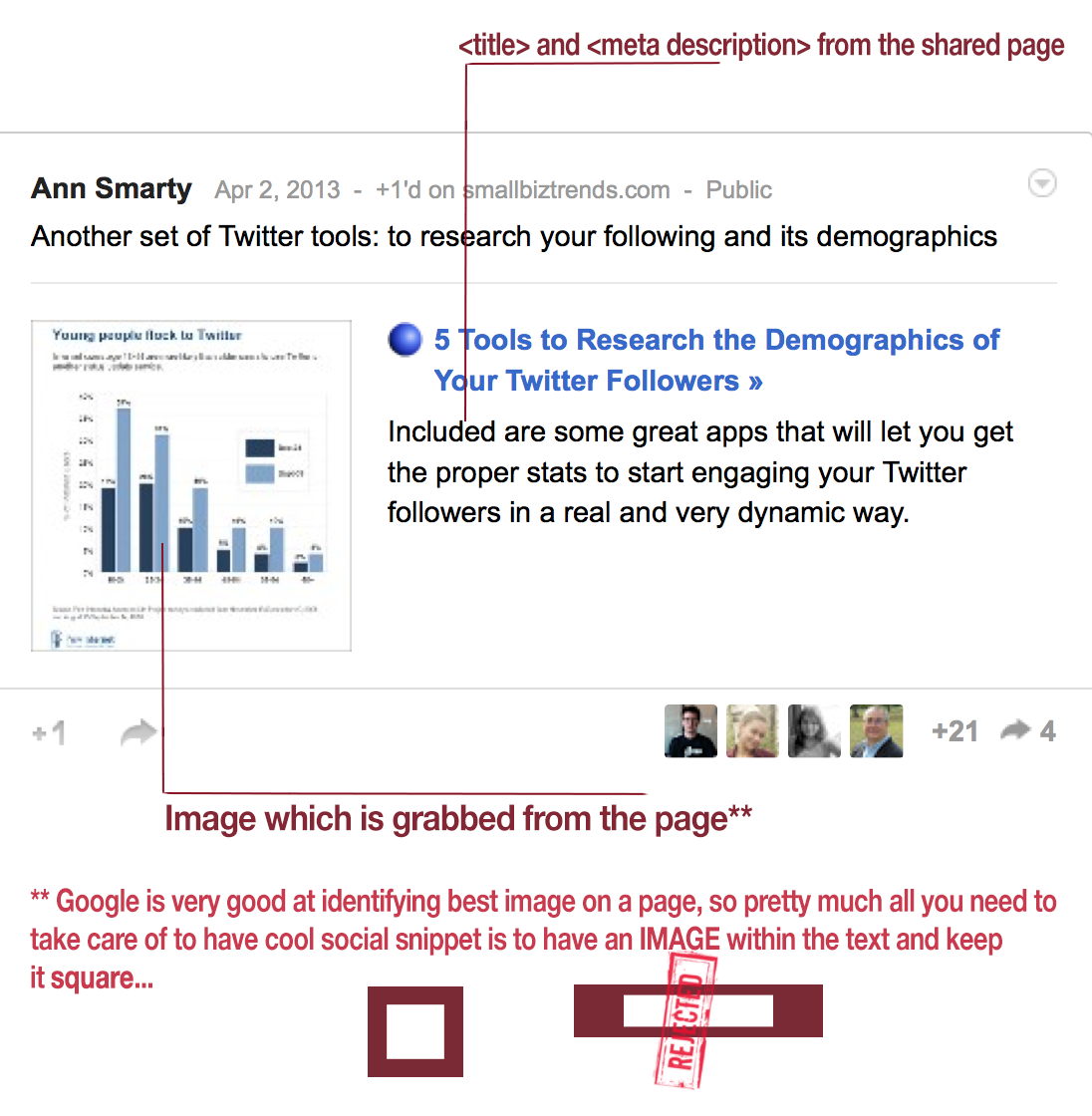 Don’t share titles on social media. That is so last year. Instead, take a good snippet that acts as a talking point, and quote it along with the link. Whether or not it is in context, it will be sure to catch the eye and wet people’s appetite for more.

For example, what looks more compelling?

“I realized at that moment that I had been using Twitter all wrong since I first opened my account four years ago. But what is more amazing is that I realized everybody was making the same mistake, including today. (Link)”

Readers will see reference to a mistake that they might be making themselves, without the sensationalist headline that they may suspect can’t deliver. Remember that Internet users today tend to be a bit jaded – for good reason – and will be more enticed by the meat than the bones. 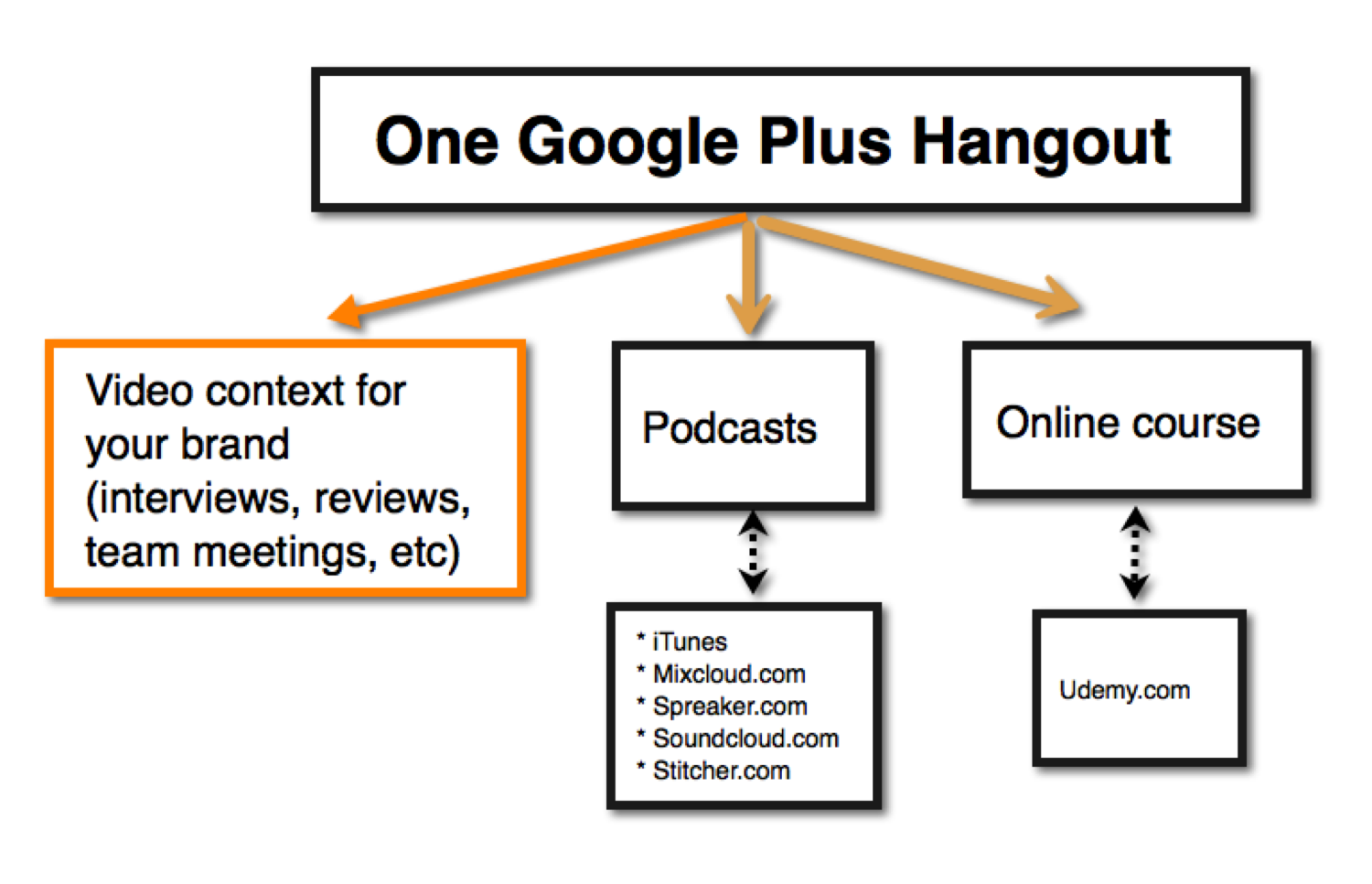 Perhaps the best thing I ever did was start offering multiple formats for my content to spread it around. Not everyone is interested in reading a blog post. But those people who aren’t may be more interested in viewing an infographic with the same information. Or watching a video. Or listening to a podcast where I am speaking about it directly to them.

Different users will be attracted to different things. You can appeal to everyone with something as simple as recycling the content that has gained the most attention. You may even find that something that didn’t do so well as a written article is much more compelling when turned into another piece of content, such as a slideshow.

Besides offering a way in to other users, this is also an effective way of getting more from the content you create. Not everyone has fresh ideas all the time. It may be wise to start squeezing more instead of trying to stretch your imagination to come up with 100% original ideas, every single week.

You can make your content popular, but you need to know how to properly distribute it. Once you have a game plan, that becomes much easier than you might have originally feared. Just be smart about it, try to tap into new audiences wherever possible, and have faith in the quality of your work. You will go far, and fast, as long as you remain diligent, and are always seeking new ways to get your content seen.