Are you one of those people who think that images are just a way to pretty up a blog post? There seem to be a lot of those lately, and more blogs have been cutting out images altogether in exchange for blocks of text. Which is fine, if it fits with the purpose of your blog.

But what these people are failing to realize is that there are some serious advantages being ignored when they do this. Namely, a chance to draw in more traffic through images.

I mean it, pictures often draw readers more than the content of the post. At least in the beginning. It also provides the blogger with a quick way to create context, offer descriptions or just break up text to make it easier on the reader.

Note: To make the most of your blog images, make sure to read this article on image optimization as well as print out these cheatsheets for optimizing images.

While there are many reasons that photos are more beneficial in attracting blog readers, there are three primary reasons.

Reason #1 – They Want Something To Attract The Eye 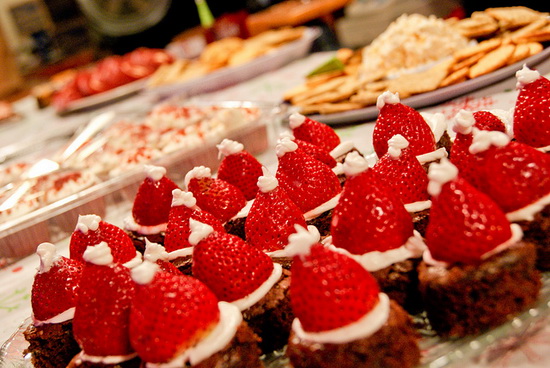 There is a reason ads use flashing images and colored letters, with plenty of movement. Or eye catching photos that they can’t help but look at the moment it comes into focus. People are designed to be engaged by visual stimuli more than perhaps anything else.

A never ending block of text, even if it is following the rule of internet writing that states you should break it up into smaller lines, will still lead to plenty of skimmers. Unless you have something else that ads a bit of spice to the post.

It is sad to think of human beings as having the average attention span of a gnat, but it’s true. Especially now that we have grown accustomed to lightning fast information at the click of a button. Why do you think lists like this one bring in so many readers?

Whether you are putting up a direct image of the topic at hand, or a metaphorically relevant photo, a picture is worth a thousand years. More than that, it provides an immediate form of context that can clarify a title or the content within a post.

I don’t know how many times I have seen a photos on blogs that showed me whether or not the content was what I was looking for. Which saved me time and led me to several posts that helped me that I thought initially were about something else.

While you might think this could be solved with a more specific title, that isn’t always the case. A number of posts could seem straight forward enough but be about something entirely different with similar descriptive language. 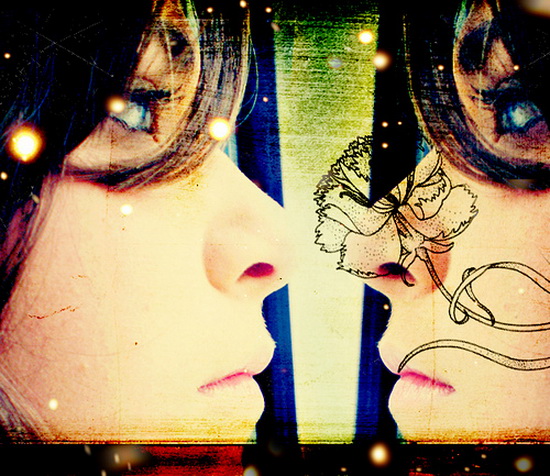 That’s right, personality. Something to show you aren’t just another faceless blog with the same boring content. A photo shows a touch of your creative side, and a good one might give them hope for what you have to offer. A good picture = a good post.

Of course, this is dependent on the photo chosen. Even if you use stock photos, how you use or edit them can make all the difference. Especially if you inject a bit of your own personality into the photo itself. Which can become immediately apparent, unlike a post that takes time for them to pick up while reading.

You don’t have to spam your blog with nothing but photos. But having one or two in each post is a great way to draw attention and give the reader what they want. Plus, it is more attractive. Even though that isn’t the primary reason, it is still one to keep in mind.