The Ultimate Guide for Web Images and SEO

Posted by Rick DeJarnette to Tips and Tricks 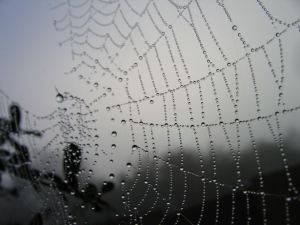 Image content is a powerful way to make an impression on a webpage. Instead of presenting a site full of dry, dull text-based content (of which I am frequently guilty!), the right image or graphic element can bring new life and visual interest excitement for readers.

As I’ve said many times before, search engine crawlers love text-based content. It’s easiest for them to consume and parse for relevance. As smart as computers are these days, they are still surprisingly dumb when it comes to interpreting the contents of a visual image. The Old School adage of never using text in images is being chipped away at with Google’s use of optical character recognition (OCR) tools when reviewing the content of a webpage. However, the kernel of truth in that adage still has relevance, as while OCR can be employed to reveal the text content within an image, it is far more unreliable than simply creating styled text to be read instead.

But what about non-text images? That’s even harder to get correctly interpreted. Generally speaking, without using some search engine optimization techniques, much of the human appeal value to great images is lost on search crawlers. Let’s learn how to change that. I’m going to look at how to use images on a webpage through my eyes as an SEO and explain ways to help optimize a page using images for search.

Images can make a page of boring text come alive with vivid color, imagery, and even animation, much to the delight of the reader. Optimizing the use of the images on a page for search can help earn the delight of search engine crawlers as well, which will help more searchers find your pages.