Social Media Discussions: How to Keep Sanity When Someone Disagrees with You

It may be my age or the craziness going on around the world (or both), but I’ve seen so much hatred on social media lately that it’s almost scary.

People jump into argument with so much passion that it’s almost impossible to keep sanity.

Yet, we have to: It’s essential to maintain dignity. In many cases, it mostly comes down to stopping the discussion before it’s too late.

Here are a few tips for those who agree with me on this: 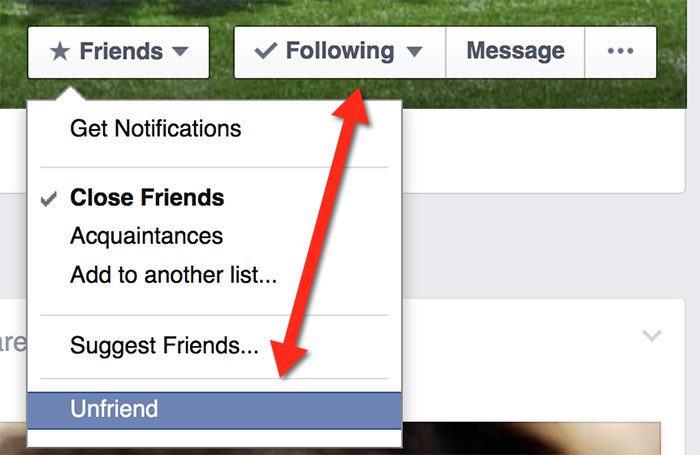 Some of your friends tend to share something you don’t agree with? It doesn’t make him/her a bad person… nor justifies a spoiled relationship.

If you unfriend that person, he’ll notice sooner or later.

If you stop following what he/she posts, that will always remain your secret prerogative. There’s no way to tell if your Facebook friend is also following your updates.

You can also unfollow a separate thread to stop notifications on new replies and ignore the follow-ups. This is better done earlier than sorry: 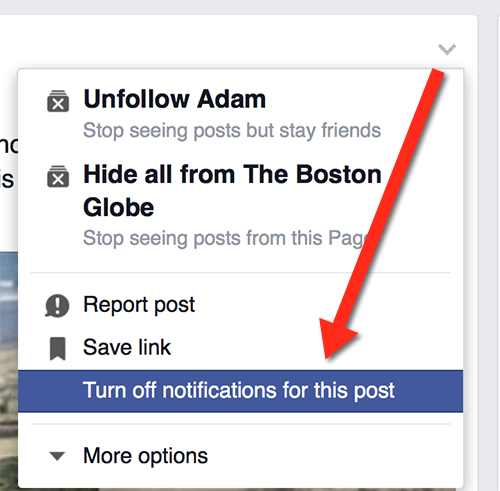 The simplest way to explain the difference:

Muting a user on Twitter means their Tweets and Retweets will no longer be visible in your home timeline, and you will no longer receive push or SMS notifications from that user (though they can still send you DMs).

Blocking a user on Twitter means everything what muting does + The blocked user cannot see your tweets when going to your Twitter profile.

That basically means that the user can easily tell when you are blocking them but there’s no way for them to tell if you are muting them.

Muting is like silent blocking which you can use to stop seeing annoying tweets without ruining that relationship completely.

Social media discussing is a weird beast: You basically talk to total strangers you know little about. You have no idea about their background; you can’t even tell what they feel.

This is why keeping sanity and trying your best not to offend anyone is so essential. It’s ok if you cannot accept an opposite point of view… or the way your opponents express it in words: You don’t have to change yourself.

What you can do is to avoid hurting anyone’s feelings or saying something you won’t be proud of by shutting down that conversation before it’s too late and without offending your opponent.