Coming up with an interesting idea is difficult. Many of our best ideas come and go, forgotten before we really get them down. For those remembered, it can be much harder to flesh it out into something both cohesive and useable than it was to generate the initial thought that sparked your inspiration. If it were easier, they wouldn’t have writer’s block, and the same television shows, movies and books wouldn’t be remade again and again with weaker results.

But there are some tools out there to help you avoid the pitfall of weakening a concept with a lack of thorough storytelling. Whatever it is you are brainstorming for, from a novel to a blog post, you can use these helpful resources to keep you on track.

Have an iPhone or iPad? This is a simple app that lets you organize, manage and store ideas, then share them with others through social networking or email. You have a collaborative setting that lets others help you flesh out your idea, a free form drawing feature and a quick upload to Flickr.

Another similar one: Scatterbrain 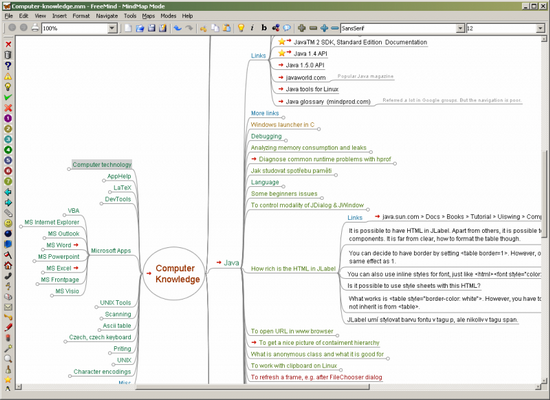 This is a cool Java based mind mapping software that was released as an open source project by five talented developers and countless other contributors. It is a basic brainstorming toolt hat uses the same format most of us leaned in high school. It starts from a central idea, then you expand it with different branches which are then elaborated and so on. It is a nice visual aid presented simply and easily. 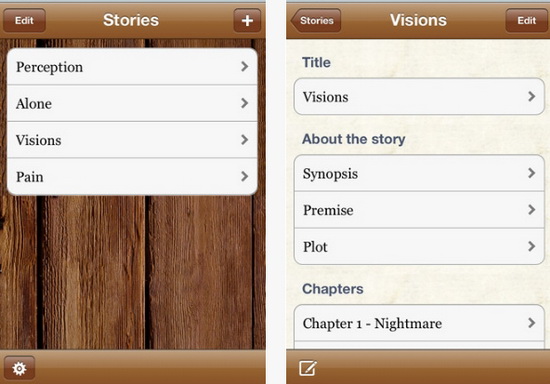 Made specifically for writers, this is well worth the $0.99 it costs to download it. You are able to separate the ideas based on story. Once you enter the story itself, it gives you different things like the title, synopsis, premise, plot and characters. You can break it down further by mapping out all of the chapters, and expanding anything you want to. There are different areas for the plot, chapters, characters and more. So you can get as detailed as you like, using it to write your novel as you go along. This is one of the best plotting tools I have ever come across. 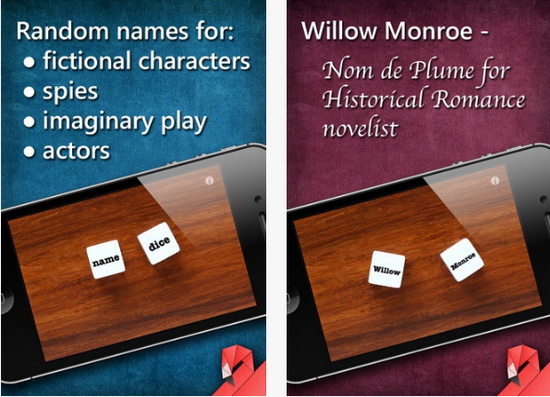 As a writer, the worst part of the creative process for me is coming up with names. While some seem to have a natural gift for generating names for their characters, even showing an almost Dickensian flare for it, I am not one of them. I am awful…really. So this is a great tool to have on hand, as once I have a name for a character I find it much simple to brainstorm their personality traits. It works by rolling two digital dice, one with a first and one with a last name.

You can see a video demo of this service, but I don’t think it is really necessary. The program is actually quite self explanatory and easy to use. You start with a primary concept then create “spider legs” that can have specifications on that idea, locations, videos, images or more. The use of multimedia to flesh out whatever you are brainstorming is a nice touch that makes it very complete. 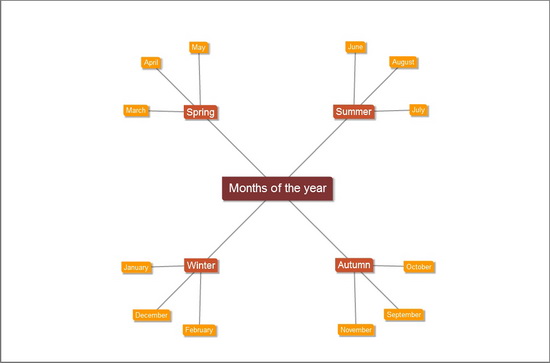 This is an interesting tool that is different than others I have come across. It works by letting you type out your ideas in a text format. Then it automatically generates the mind map in a visual way based on your ideas. That includes expansion on ideas based on the primary, so it keeps mapping it out without you having to do it yourself. 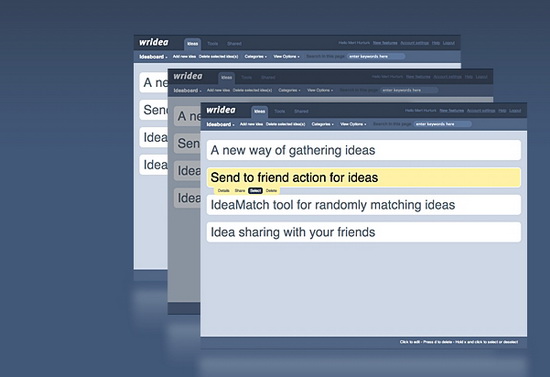 This tool is just for idea management. Have a thought you don’t want to forget or lose in a huge list of notes? You can put it in here to store, organize and recall later. You can also expand on those ideas by adding others in the same place, so they are all connected. It isn’t so much a mind mapper, however. More an organizer for your brain. All with a social element, as it allows you to network with others to discuss the ideas you have posted.

Do you know of any good brainstorming tools out there you would like to share? Let us know in the comments!