Does this signal a change in how we view those two part of ourselves on the web? Is it becoming more natural to combine the professional and personal into a single world? Or is it just a coincidence?

For the most part, I believe it is a personal choice. So let’s look at some of the pros and cons of keeping your social media professional and person lives separate. 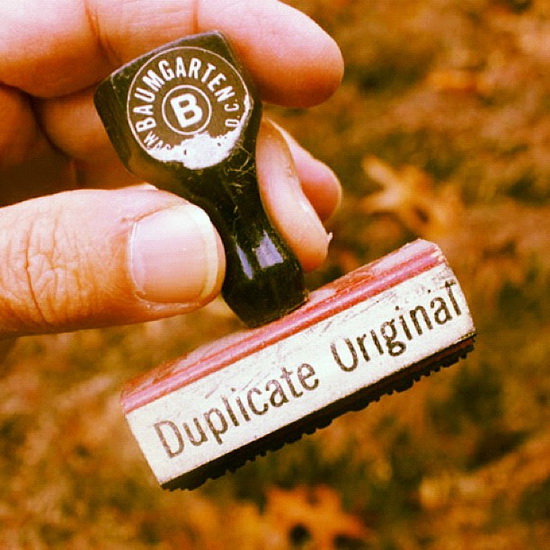 Pro – You can be open without fear of offending a professional contact.

We are all more open with our views, likes, dislikes and opinions on our social media profiles when they are only personal. Some are a little too open, as a matter of fact. But that is your right, as it is your own space where you are free to discuss anything you find appropriate. When you allow people from your professional life to take part in that space, you are more limited.

You have to watch what you are saying and posting, and have to keep in mind that what you would say to your buddy isn’t the same as you say to a client. It also leaves you unable to rant, which is a good way of occasionally blowing off steam. After all, do you really want your boss knowing he made you angry when he spoke to you about proper image for having a crooked tie with a booger hanging out of his nose? Probably not.

Con – You have to have two accounts.

Let’s be real: maintaining more than one social media account takes a lot of time. Which doesn’t stop us, of course. I will bet you have a profile on several different platforms that you use on a regular basis. But that doesn’t stop it from being a bit of a hassle, and with a professional and private account each? Well, that just adds a secondary account to every social media site you sign up for. That means you will be twice as busy trying to keep track, unless you use a program like a social media dashboard. In which case, you have to be careful not to confuse. 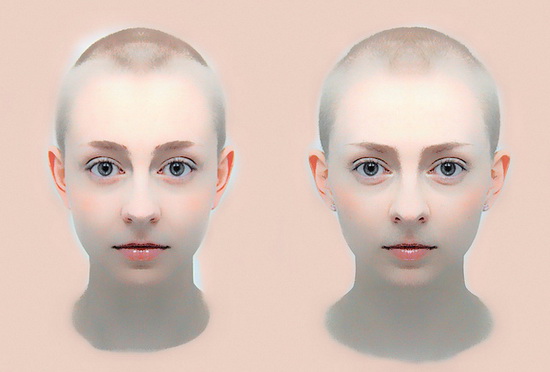 Pro – You won’t be held professionally accountable for your personal views.

Most of us like to be able to freely express ourselves on other sites. Sites which are generally signed into using social media of some kind. By having two separate accounts you can freely comment without it being linked back automatically to your professional persona. Of course, this isn’t always the case. We have seen many examples of people who have made offensive comments on the web under personal accounts and had it traced back to their professional one. But hopefully you won’t be trolling sites or saying anything outrageous or cruel anyway. As long as you are a rational human being, you will probably be fine.

Con – You are splitting your target audience.

I can’t tell you how many times I have had a personal friend or family member share out my content to their massive lists, with a personal recommendation. Which ended up bringing me much more visibility and a surge in visitors for the day. When you have two accounts, the likelihood of this happening is slimmer. Which means you are effectively cleaving your audience in half, and missing out on the opportunity for sharing through people you know face to face.

Meeting In The Middle

In my opinion, the best thing to do is meet in the middle – which is to say, I think you should choose what side works best for you, while recognizing the difference between social media sites. For examples, LinkedIn is for professional use rather than personal as well as Facebook is rather for your personal life (yes, many people won’t agree with me here). So sometimes you won’t have to figure if you need two accounts. YouTube is likewise a good one for professional use, as you are unlikely to need a personal account for commenting. Or Pinterest, which is a fantastic place to merge both the professional and personal with little risk.

How do you handle the separation between those two parts of your life on social media? Let us know in the comments!