How to: Build Long Lasting Relationships With Influencers On Twitter 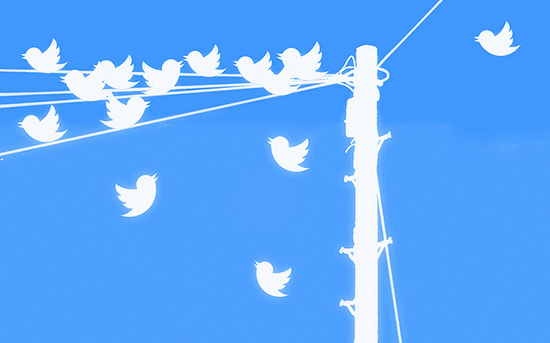 Earlier this year, there was an interesting article posted by Neal Schaffer on Maximize Social Business. In it, he talks about the strange connection between brands and influencers, himself included… pointing out the fact that many companies will seek out these influencers for single marketing campaigns, he wondered why they didn’t seek to continue an ongoing relationship with those same people.

Didn’t they prove their worth? Wouldn’t it make more sense to keep things progressing to continue reaping the benefits?

He likened the arrangement to a “one night stand”. The brand gets what they want, then they move on to the next campaign. But wouldn’t it make more sense for them to cultivate that relationship for further collaboration, rather than just dropping the whole thing and going on the hunt for more influencers?

Social media has given brands the tools to engage in a meaningful way with those who have a large follower base. Twitter tends to be the most used, thanks to its open nature and direct connection. But not enough companies are taking advantage of it, whether they are big business or a small one.

Now that you know of the potential for such relationships, and the platform for building one, it is time to get started. Here are some tips for connecting with influencers in the long term, not just for singular campaigns.

Did an influencer mention something related to your industry? Then it is the perfect time to reach out and begin speaking to them. Do this one on one, perhaps responding to their tweet with one of your own. Do this every once in awhile, having a real conversation. You will begin to immediately stick out in their mind.

Keep up with “slight reminders” 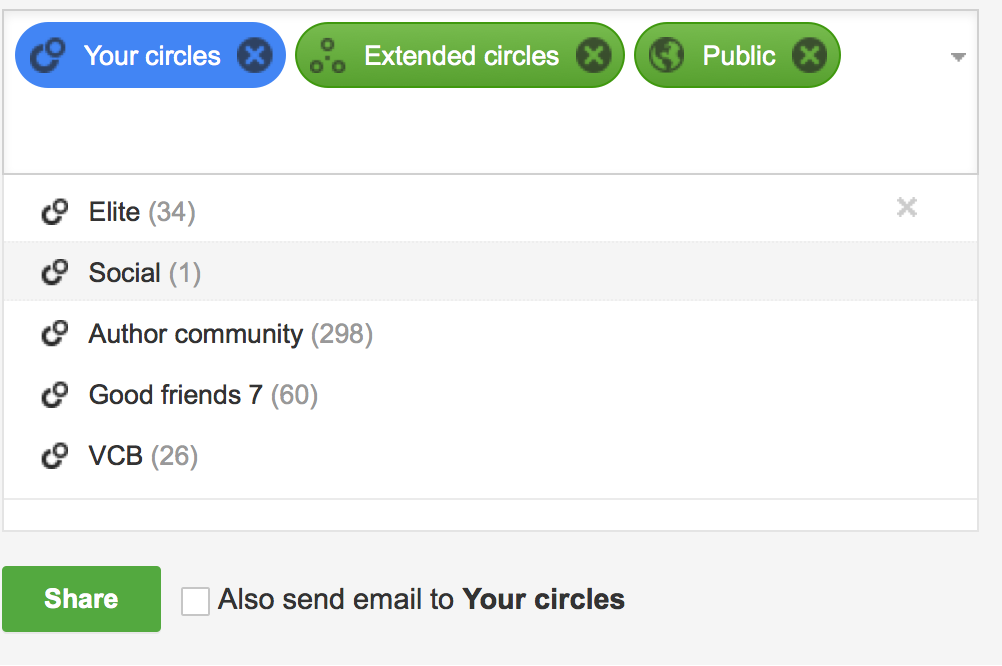 How you organize your connections is up to you. I for one have no time for using tools, so I use built-in options: Lists and circles.

Those light pitches are very rare and tightly-targeted: Avoid overwhelming as that would put people off..

Same with Twitter lists: I have various columns in my Tweetdeck where I monitor people from different lists and interact with them randomly and naturally: Only when I have something to say!

Offer up some swag 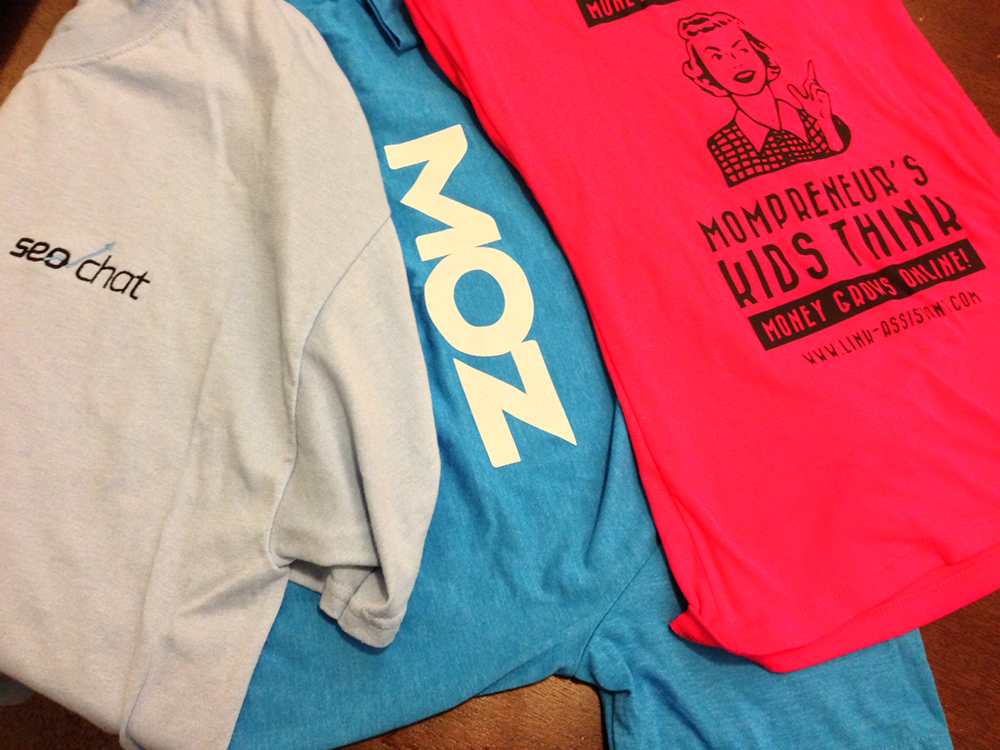 [When applicable… Example: Even though I haven’t been active at @Moz recently, they still send me swags because I once was… @LinkAssistant girls were very nice to me last Mother’s Day… And ninjas send swags to all the active community members as well! Something to learn from!]

This is different than actual major giveaways, which tends to come later. You want to offer up a gift with no strings attached, just to show your interest. Smaller – but useful! – items work well for this. Going back to that article by Neal Schaffer, Gogo sent him a solar paneled backpack with their logo, perfect for a travel related company.

Invite them to future collaborations

Is there a campaign beginning in the future that you think they would be a good fit for? Contact them, and see if they would like to engage in the process all over again. Many influencers are amenable to taking part in campaigns with the same brand over and over again, since they have already had a positive experience with them.

One weird thing about my way of responding to those collaboration invites is “Should be interesting” in most cases, even if I am too busy to handle another project. This usually ends up being a very educational and exciting opportunity!

Try and meet in person

There is no better way to build a professional relationship than to do so in person. If you get wind of the influencer going to a conference that you or someone from your brand will be at, set up a meeting face to face. Perhaps a lunch or dinner meeting during the conference. It is a valuable networking opportunity. You can even get together with several influencers at the event, so they can also get to know one another. It fosters a sense of community that can be helpful.

You may have noticed that building a relationship with an influencer isn’t about marketing, it is about socialization. Connecting on a personal level is far more useful than connecting on an impersonal one. You are reaching out to them as a person, on behalf of your brand. So that is how you should approach the task, showing that you are interested in something more than a flash in the pan.