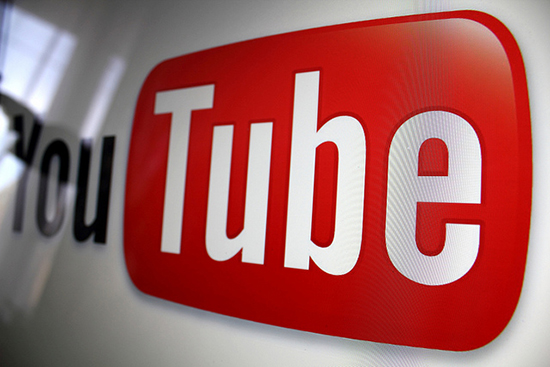 YouTube videos have become such an ingrained part of our society. Everyone wants something that will go viral, whether they are just posting on the web for personal reasons, trying to bring attention to something important like a cause or event, or a business hoping to boost sales using the power of the internet. There are even university lectures dedicated to the topic, teaching a new generation of students how to capitalize on the value of viral content in any industry.

Does that mean in order to have a successful, viral video, you have to join a university course? No, though I guess it couldn’t hurt. What you need are a few tips to help you find success. 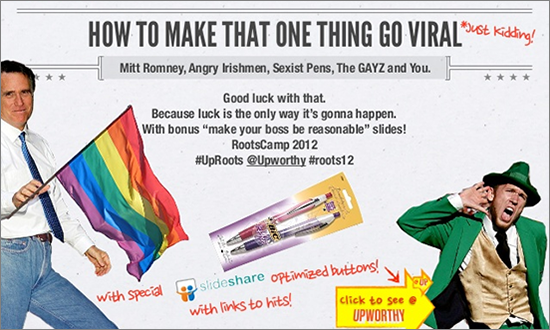 If you want to learn more about viral content in general for people who have generated it several times, I would check out this excellent slideshow by Upworthy. It isn’t specifically about videos, but it is still very helpful for anyone who wants a thorough explanation of the viral phenomenon.