Google Making the Web Faster: Over the Years

With AMP project being aggressively pushed by Google recently, site speed topic has been discussed more actively again. In case you wanted to get a quick background of those discussions, here is the timeline of Google trying to make the web faster and dealing with site speed over the years: 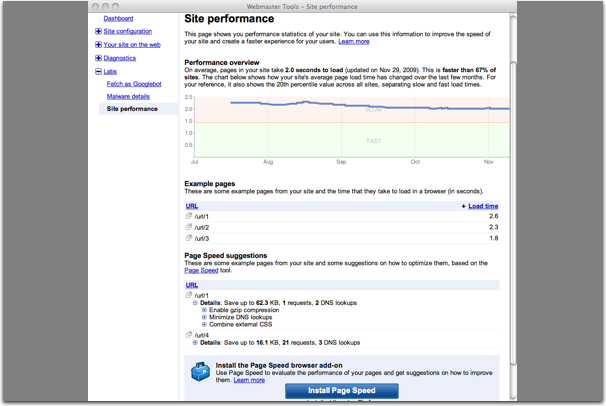 April: Google announces they have started using site speed as one of the ranking signals. At that time, fewer than 1% of search queries were affected by the site speed signal and the signal for site speed only applied for visitors searching in English on Google.com

March: Google announces a new online tool in Google Labs, Page Speed Online, which analyzes the performance of web pages and gives specific suggestions for making them faster. In May, the tool will add a “shiny new” API.

May: Google has announced a new tool for Google Analytics – the Site Speed report. What makes Google Analytics feature so awesome is that page load time numbers are correlated against other numbers, like the bounce rates and percentage of exits from that page allowing you to clearly see how slower pages affect user experience.

November: Site speed suggestions are added to Google Analytics. The new Speed Suggestions report shows the average page load time for top visited pages on your website and integrates with the PageSpeed Insights tool to surface suggestions for improving the pages for speed. 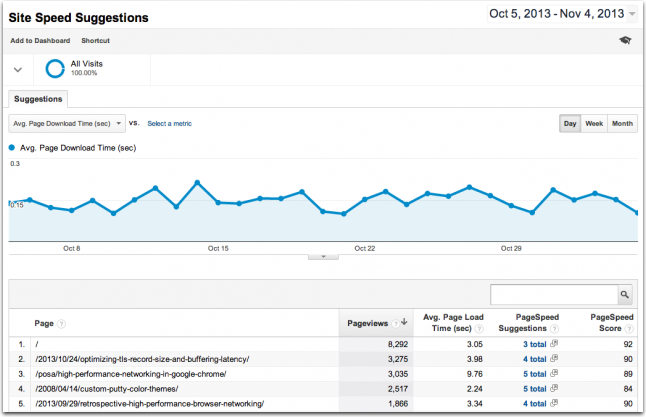 December: According to John Mueller, pages that load really slowly may be considered NOT mobile friendly. However Google probably won’t be looking at the page speed of your mobile site as a factor.

April: According to John Mueller, page speed negatively impacts sites that are slower, rather than giving boosts to sites that are faster. Same month Gary Illyes, webmaster trends analyst at Google, says webmasters shouldn’t stress over website speed too much.

June: Google launches a new tool helps test your website’s speed and mobile-friendliness. Google says an average user leaves the site if it doesn’t load on mobile within three seconds.

June: According to Gary Illyes, the speed of your mobile pages currently doesn’t impact your mobile rankings, but soon it may. 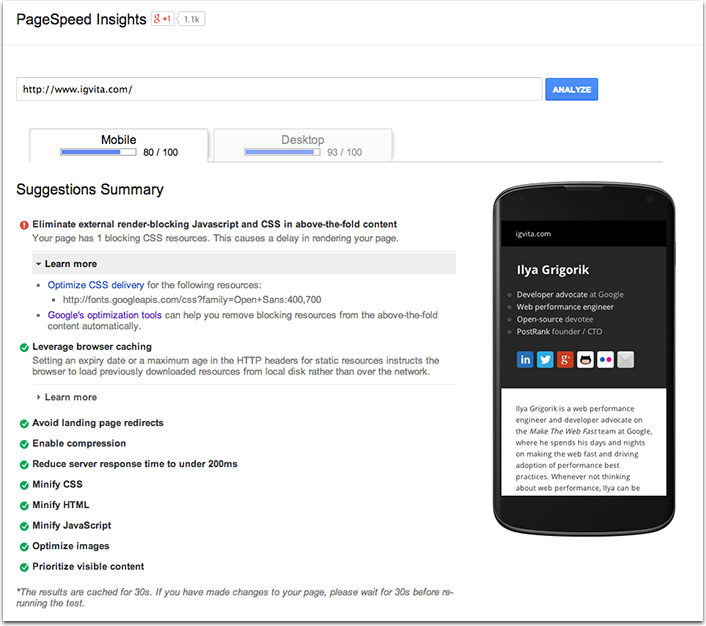 To understand how to make your site faster, use my collection of site speed resources.

Have I missed anything? Please share your comments in the comments!