Sphinn Is Not The Problem; YOU Are

There was a lot of flutter last week and this weekend about Sphinn. Does the bar need to be raised, does the Desphinn option need to be utilized more, do certain people get special treatment, etc. Regardless of where you fall on the discussion, the number of threads, sphinns and comments created last week brought a lot of search marketers who had already dismissed Sphinn back into the site. It was a good conversation.

But was it useful conversation? Probably not. 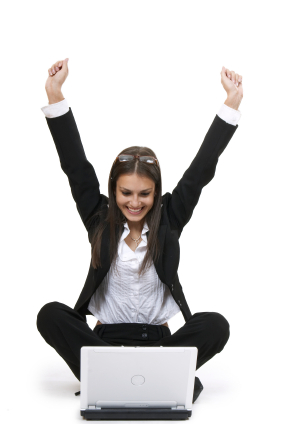 You can’t hate on Aaron Wall for his social media success. He made it happen.

You can’t hate on the low quality posts that reach the front page if you’re part of the problem.

And chances are you ARE part of the problem. We all are. It seems like these “boo-hoo-social-media-hates-me” conversations come around every 3-4 months. And they’re pointless if people aren’t willing to change their own actions. And I don’t think they are.

As I mentioned in my SEO grammar rant, I think any content that is produced has a responsibility to be valuable, and I don’t think social media helps that goal. I blame social media for dumbing down the Internet and lowering our standards.

Under the rule of social media, people produce content to get attention. People disagree simply to be “edgy”. It causes us to create false measures of fame and false idols. We write what will “do well”. We choose words that will get attention. We pick on the names that will bring in the most links. We’ve lost the educational focus that used to be on what we published. The Web was once about information and research and spreading information. Now it’s about becoming an Internet celebrity.

You are not an Internet celebrity. 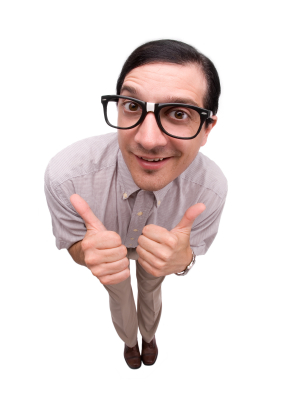 The problem with the conversations that occurred at Sphinn last week are that it’s not Sphinn that needs fixing. The problem is not the site. It’s not the moderators. It’s not the content being written.

The problem is the users and how they use or don’t use the site. The problem is that everyone thinks they’re special and intelligent. I’m sorry, but we’re not. Not everyone deserves to be on the front page of Sphinn, regardless of how nice they are in person. If you want to change Sphinn and change social media, it’s up to you to do that. It’s not Danny or Michelle or Rob. They’re doing their job. Are you doing yours?

Are you standing up for the content that deserves to be seen or are you supporting crap? Do you read the Upcoming section or do you stick to the home page and sphinn what has already been validated? Do you only sphinn what you like or do you sometimes take pity on the desperate person who drops the same, going-nowhere link in their Twitter feed nine times?

Fixing social media is easy. It just requires us to take a stand and stop supporting crap. But how many  of us will accept the responsibility to do that?

UPDATE: Skellie has an amazing post entitled How Not to Sell-Out which touches on very similar sentiment. I highly recommend you give her post a read.

[Comments on this post are obviously more than welcome, but please don’t Sphinn it. The last thing Sphinn needs today is another post talking about itself. Thanks. 🙂 ]