I hope you celebrated safely and had someone pretty waiting for you to kiss at midnight. Personally, I got a kiss on the head from Rhea and then broke my foot the next day. 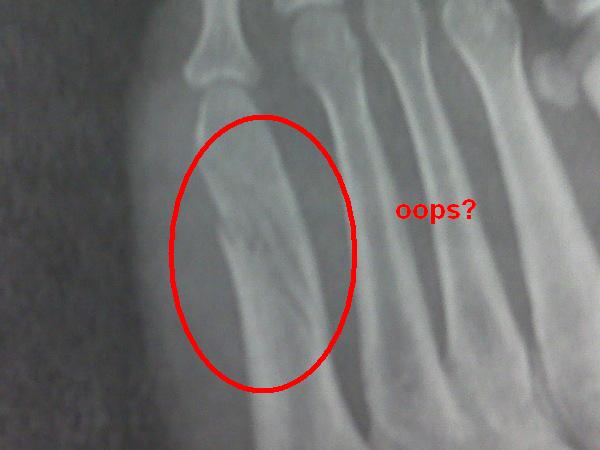 Hmm, can I start 2009 over? As Jim said, it could have been worse. I could have broken my hand. [Hey, QualityGal — remind me to “accidentally” hit Jim with my crutch, okay? Thanks!] Or maybe I could have tried to kill myself like Matt Cutts? So far, 2009 blows.

On the silly side:

Okay, that’s enough out of me. I think it’s time for some candy. Er, I mean pain meds.